Two teens - one with a handgun - arrested after taking wallet, phone: Police 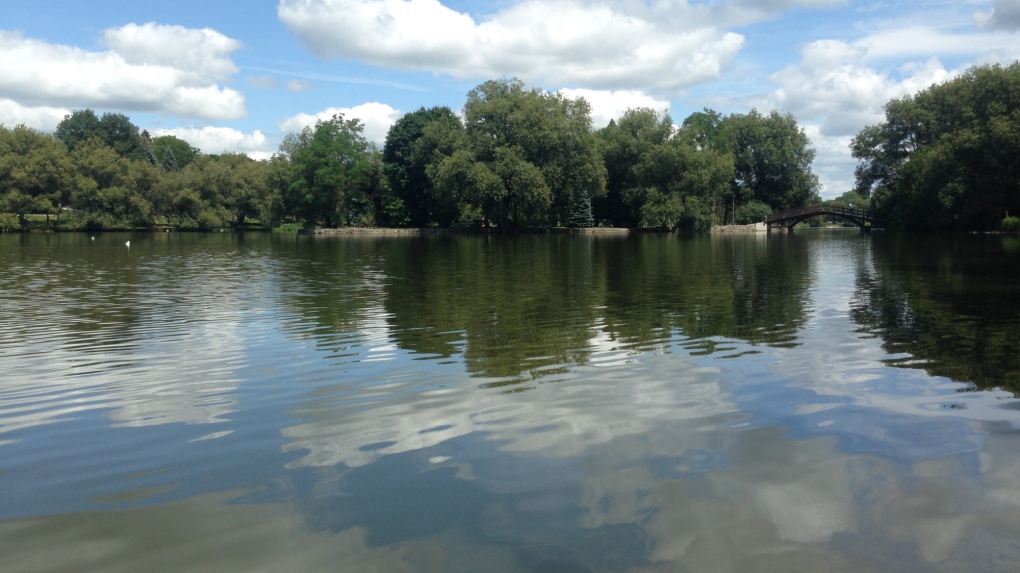 Two teenagers are in custody after Stratford police say one of them pulled a gun on two people near the Avon River overnight Saturday.

One of them pulled a handgun from his front waistband, according to police.

They say the teen pressed it against the chest of one person and demanded the two people empty their pockets.

Police say the two accused then spit on the pair.

The teens were able to get a cell phone and wallet.

After police were called, they were able to chase down the suspects, who remain in custody facing multiple charges.