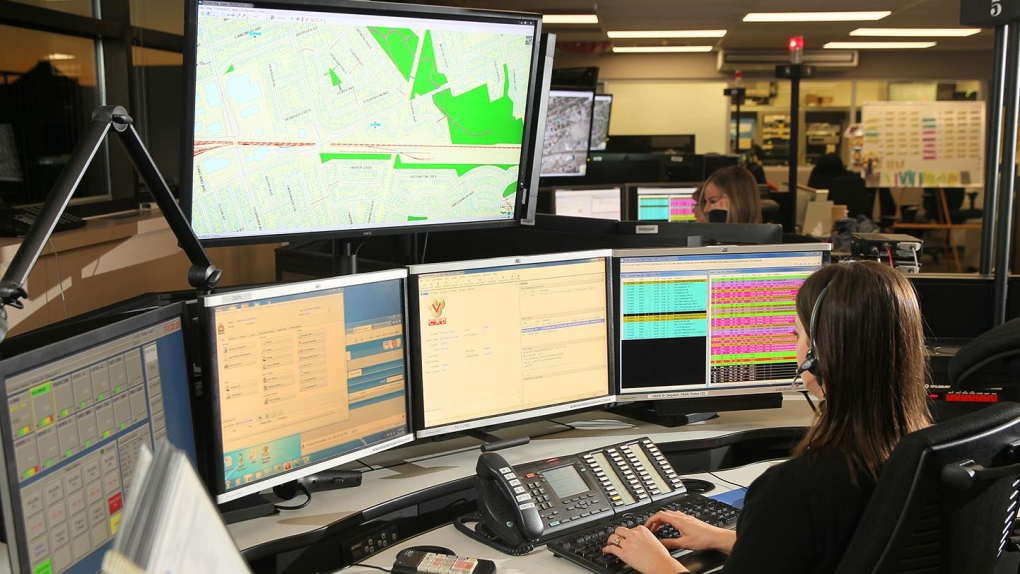 LONDON, ONT -- London police say it’s “not even remote-ly a crisis,” and yet they still fielded a call for a lost television remote.

Yes, someone did in fact call 911 in London over a lost remote.

While it makes for a catchy headline with a pun or two police say it is important to remember to only call 911 in an emergency.

Back in 2018 police estimated that half of all calls to 911 in London were not emergencies. Police have seen a trend of calls increasing year-over-year to the communications centre.

If you are wondering what constitutes an emergency check the London Police Service website for a full list and breakdown on how and when to report certain issues.

Despite it not being an emergency police did take to social media to share some tips for such a situation:

Remotes can turn up in the most unlikely places sometimes, if you’re stumped, perhaps check the fridge.