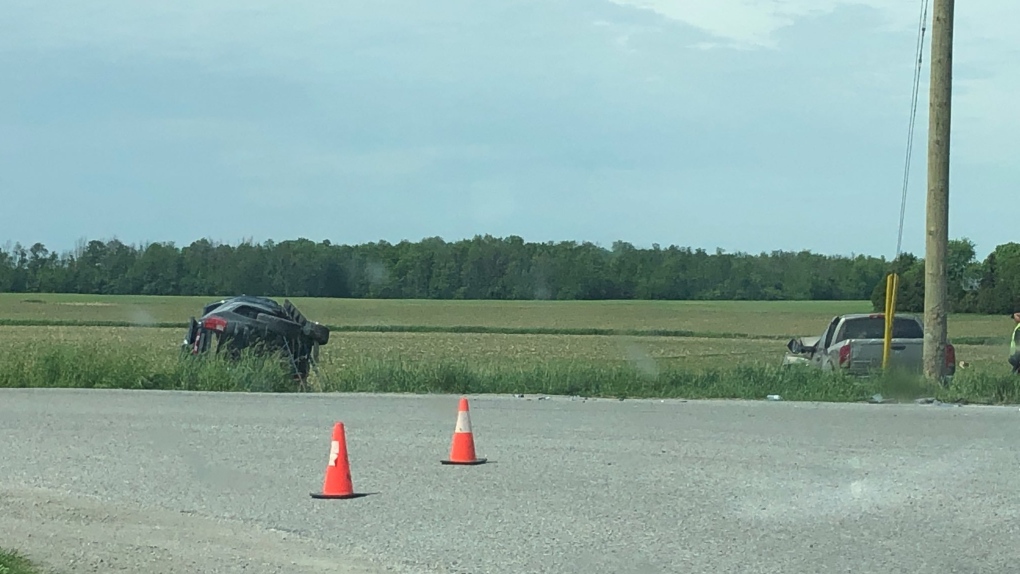 The occupants of the westbound pickup had to be extricated by fire crews and while Ornge Air Ambulance attended but did not transport any patients.

The driver was pronounced dead at the scene. A post mortem examination was completed on Saturday.

A 73-year-old old passenger from North Perth was transported to hospital with non-life-threatening injuries.

The driver of the northbound pickup, a 23-year-old Aylmer man, was not injured.

A preliminary investigation indicates the northbound pickup failed to stop at a stop sign, but so far no charges have been laid.