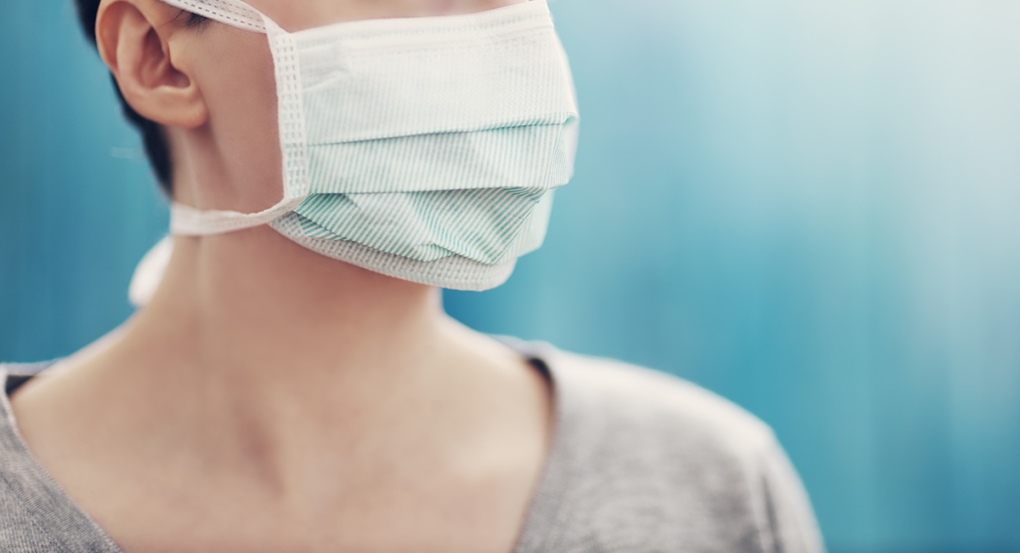 MIDDLESEX CENTRE, ONT. -- For a second day in a row, Elgin and Oxford counties are reporting six new COVID-19 cases and Middlesex-London reported one new case.

The new cases in Elgin and Oxford on Friday bring the total for the region to 192, with 101 resolved and five deaths leaving 86 ongoing cases.

Half of the new cases are clustered in hard-hit Aylmer, Ont., which now accounts for 55 of the region’s cases, and 50 of the ongoing cases, more than double the active cases in any other section of the region.

The six additional cases bring Southwestern Public Health’s (SWPH) total since Saturday to 49 – accounting for more than one quarter of all the cases reported since the pandemic began.

SWPH made face coverings mandatory across the region last week, and the grace period for businesses to put policies in place ended on Thursday, which is also when a mandatory mask bylaw took effect in Aylmer.

Spicer’s Bakery in Aylmer, is also reporting that a part-time employee has tested positive for COVID-19 and all other staff is being tested, but it is believed to be an isolated incident and they have not been instructed to close.

In Middlesex-London, this is the third day in a row the health unit is reporting just a single new infection.

There have now been 682 cases in the region, including 602 recovered and 57 deaths, leaving 23 ongoing cases.

The vast majority of the cases reported by the Middlesex-London Health Unit are in the City of London, which has now seen a total of 630 cases.

Here is where the numbers stand according to the most recent updates in the surrounding counties:

There have been no deaths reported in recent weeks by any of the above health units.

For a fifth straight day, fewer than 100 new infections were reported across the province.