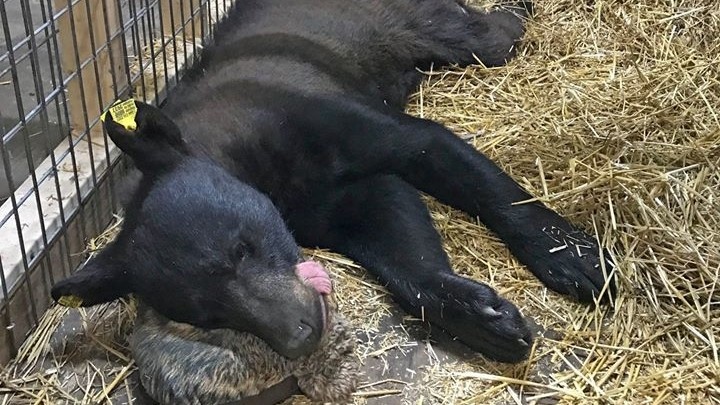 LONDON, ONT -- While the odds were against the young male bear removed from a London neighbourhood last week it seems he may be a fighter as his caretakers are seeing improvements in his condition.

On Tuesday CTV News spoke with the founder of Bear With Us, the organization looking after the three-year-old bear, which they call “London.”

At that time the vet had told them that London had about a 30 per cent chance of survival after he developed an infection following multiple surgeries, one of which was to remove bullet fragments.

While there is no official update on his odds officials with Bear With Us say his condition appears to improving and a visit from the vet Friday will hold more answers.

It was early in the morning June 8, when London Police received a report of a bear in the west end of the City.

The bear was located at a property along Commissioners Road West where it had climbed a tree. 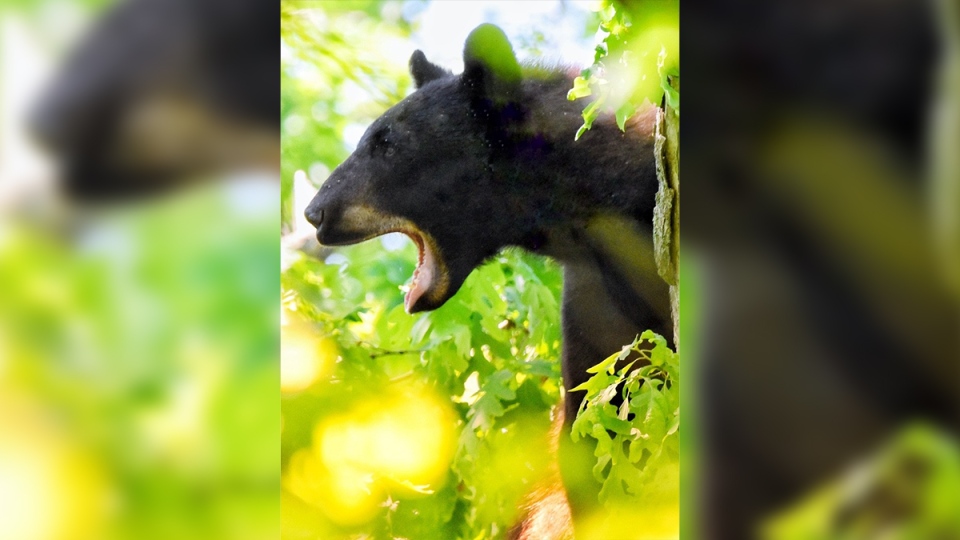 Officers intended to keep the bear in the tree until the Ministry of Natural Resources arrived.

A crowd of curious on lookers began to form, and at one point London attempted to climb down the tree.

It was at this point that he was shot in the leg.

It took several hours for London to fall asleep and fall out of the tree.

He will stay in the care of Bear With Us until he is fully recovered, at that time he will be released into the wild, far from London, his namesake.