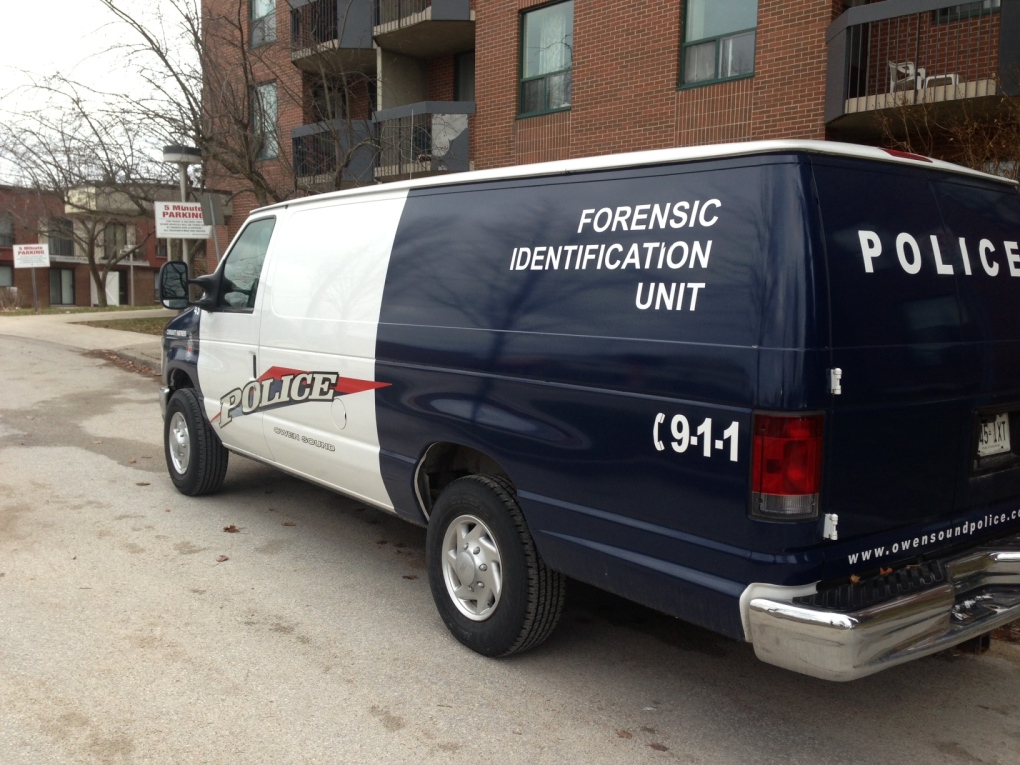 The victim of an Owen Sound apartment fire has now been identified.

Police say a 78-year-old Julia Ann Leslie was pulled from her smoke-filled eigth floor apartment on Sunday, but efforts to revive her were unsuccessful.

The investigatino also found the fire was strated by a lit cigarette.