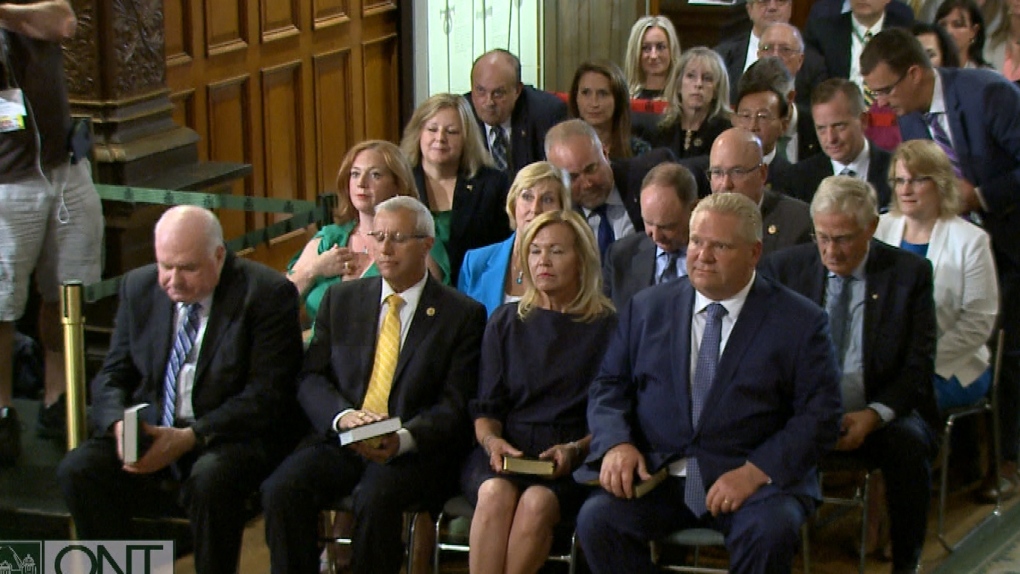 Elgin-Middlesex-London MPP Jeff Yurek was shuffled from Transportation Minister and given the environment portfolio. Now that he is no longer in his transportation role, it leaves many questions around London’s Bus Rapid Transit funding from the province and the lack of somebody local now leading that area.

“I am thrilled to have been named as the new Minister of the Environment, Conservation, and Parks. This morning, I joined fellow members of the Executive Council, Premier Ford, and the Lieutenant Governor to be sworn in and renew our commitment to serving the people of Ontario," Yurek said.

"I am proud to have been part of historic developments in the Ministry of Transportation, including the recent passing of the Getting Ontario Moving Act, and look forward to working with this strong team to deliver positive change for the province and residents of Elgin-Middlesex-London.”

Caroline Mulroney is now the Minister of Transportation and Minister of Francophone Affairs .

The high-profile role of Finance Minister was removed from Vic Fedeli and given to Rod Phillips, a first-time MPP.

The stunning shake-up, which had been in the works for weeks, also saw Lisa Thompson shuffled out of the education portfolio and Lisa MacLeod losing her post as Minister of Children, Community and Social Services.