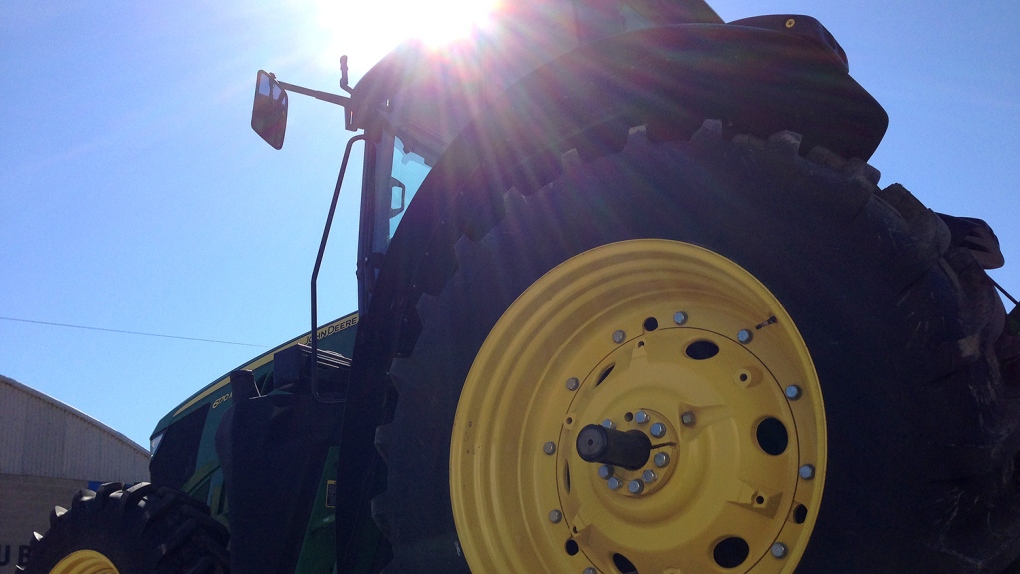 A two-year-old girl was taken to hospital with life-threatening injuries after she was reportedly run over by farm equipment earlier this week.

They received reports that a toddler had been run over by a piece of farm equipment.

She was taken to hospital with life-threatening injuries. An update on her condition has not been provided.

Police have not laid any charges in the incident but are urging the public to be aware of the dangers of farm equipment.

Police are reminding people operating a piece of machinery to take the time to be aware of hazards or bystanders and always encourage children to play in a safe area.