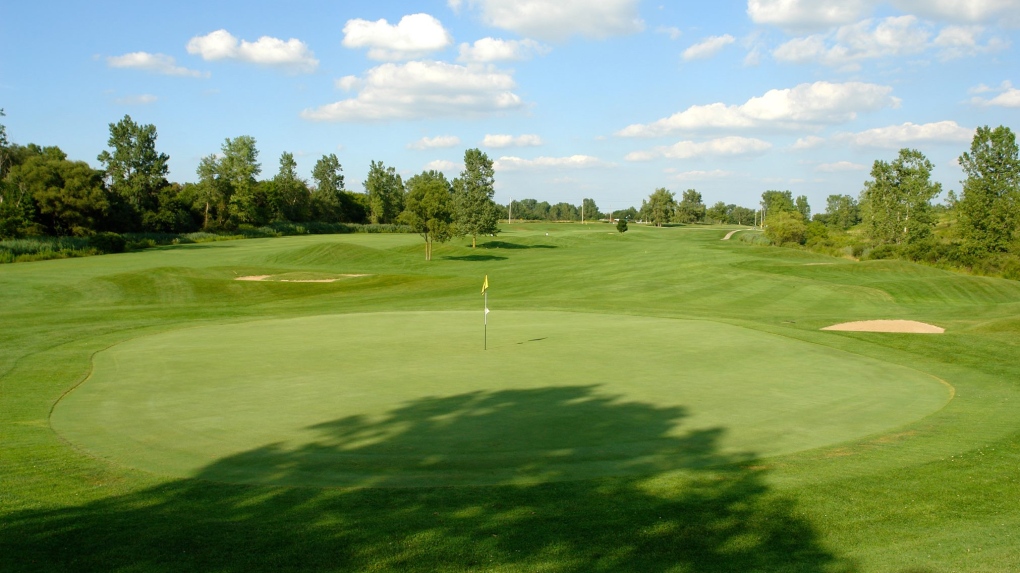 LONDON, ONT. -- As London City Council met Monday, a voice could be heard making a plea over the speakers in council chamber.

It came from Coun. Paul Van Meerbergen, who’s web camera was occasionally not working during the largely online meeting.

He was making a plea to open River Road golf course, that has been shuttered amidst the pandemic.

“If ever we need a recreational facility open, it is now,” stated Van Meerbergen.

While Fanshawe and Thames golf courses, both operated by the city, have opened, River Road remains idle.

The decision followed staff information that found the golf course would lose up to $80,000 if it operated in 2020.

Coun. Shawn Lewis, who’s ward the course sits in, was among those voting in favour of keeping it closed, citing the potential need to use reserve funds if it does.

“I understand why people want options, but we have to be responsible in this decision. And, if River Road is going to have a future as a course, not draining the golf reserve today, is the best choice”.

Several councillors also pointed out there are still plenty of fairways and greens to play on in London, including the 72 offered by the city.

The vote was 9-4 in favour of keeping the course closed.

Van Meerbergen, was joined by councillors Van Holst, Lehman and Hiller in voting no.