Reopening River Road Golf Course not up to par 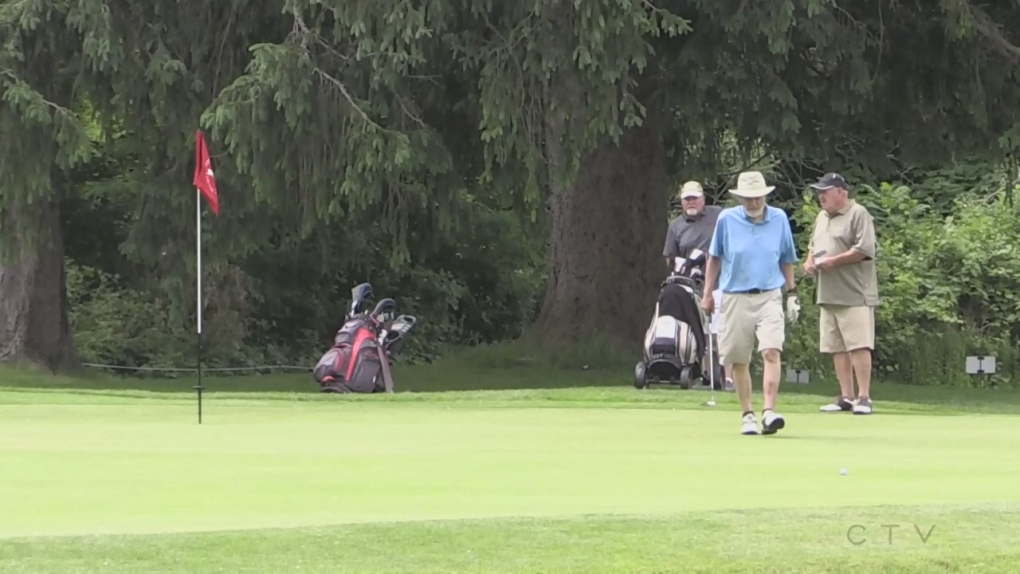 Councillors decided not reopen the course despite Councillor Paul Van Meerbergen taking a swing at the issue.

Ultimately, the price tag of $80,000 over par, meaning on top of the expected year-end deficit, was too much to swallow for the city.

Golfers were hoping the troubled course would reopen because demand is outpacing the number of tee times at the other two municipal golf locations.

Staff warned that reopening the fifth course at River Road would add as much as $80,000 to the year-end deficit.

Instead staff will try to increase tee times by opening earlier and reducing the spacing between groups.

- With files from Daryl Newcombe.