LONDON, ONT -- A new report from KPMG to the City of London is calling for the closure of River Road, one of the city's five golf courses.

The report commissioned by the city is part of an initiative to get a “better understanding of the relevance, effectiveness and efficiency of city programs and service.”

The report notes that it makes not determination as to whether the city should continue to operate golf course as whole, but does make recommendations as to how to better improve the revenue.

"We're recommending that we take a further review on their option one," says Scott Stafford managing director of Parks and Recreation.

In the report four options are produced, with option one considered to be the most viable:

The reasons for closing River Road highlighted by the report are on-going financial losses. 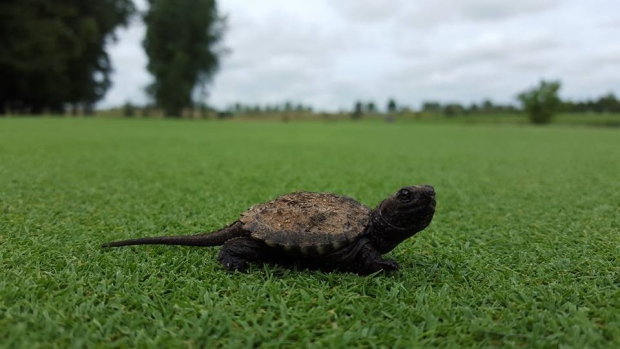 Since 2012 River Road has experienced a 37.5 per cent reduction in rounds played despite a revamping of the business model.

"The longterm sustainability is the challenge," says Stafford.

Back in 2011 the Golf Task Force looked at the possibility of closing River Road but ultimately the course was given a chance to turn its troubles around.

The golf course also suffers from chronic flooding during the spring and fall months due to wet lands surrounding the course and proximity to the river.