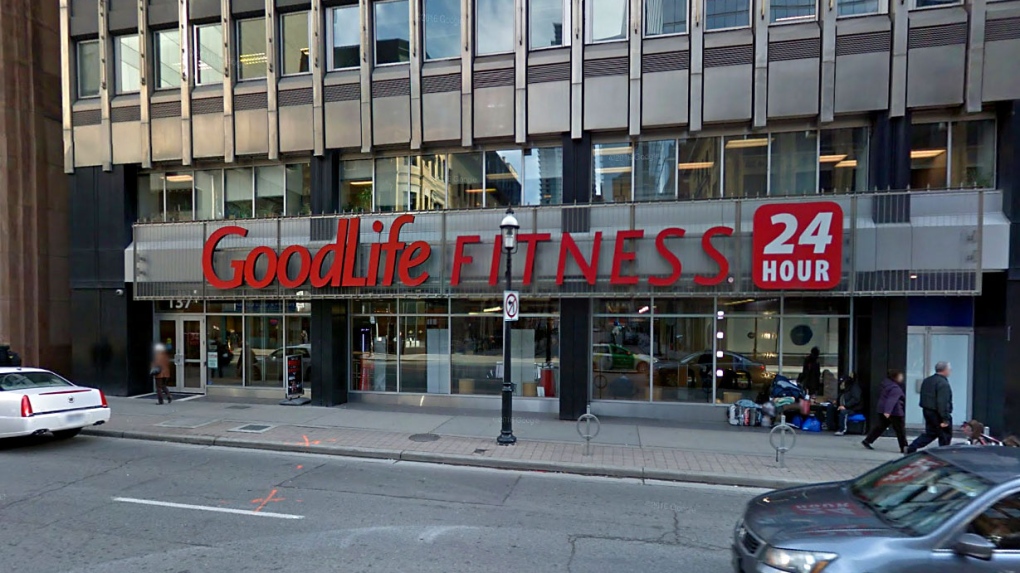 LONDON, ONT. -- It’s a stark reminder about the importance of physical fitness.

“A year of inactivity has shortened everyone’s life,” says David Patchell-Evans, CEO of the Goodlife Fitness and Fit4Life fitness chains. Patchell-Evans has partnered with Impakt Corporation, a Toronto-based agency that works with businesses to create positive social change.

“What’s happened with the pandemic is that the people with less money have less access to looking after their own health. The rich people can sit at home, in their home gym, you know, with their exercise bikes but other people don’t have access to that.”

They have joined with experts in various fields, including recreation, sport, community development and academia, to launch the “Change for Good-Health” initiative; identifying ways for more people to get active. 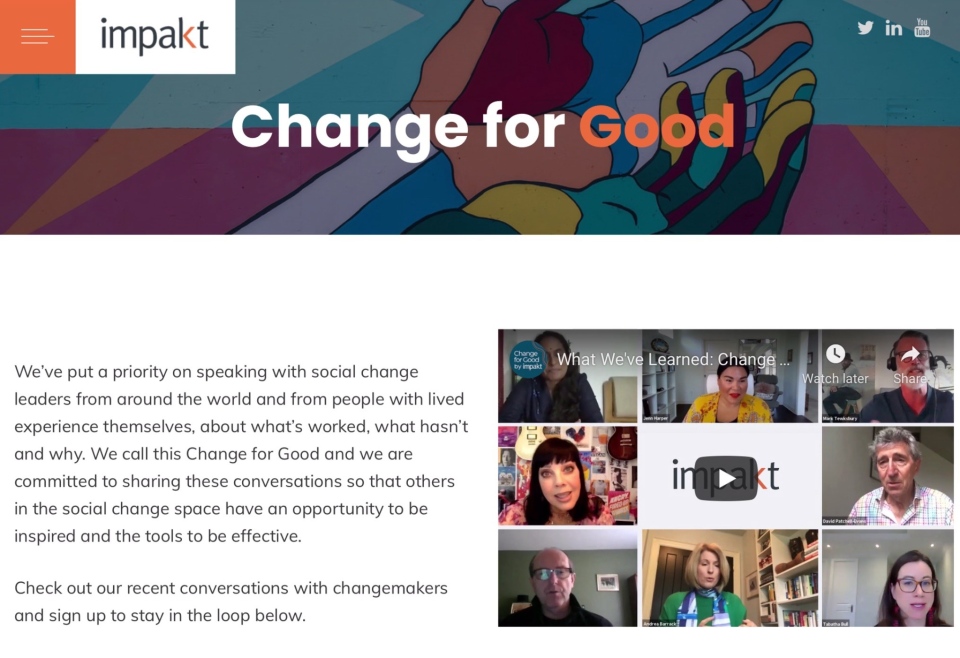 Impakt Corporation CEO David Klein cites issues like the increased levels of anxiety and depression reported after the second wave of the pandemic as one reason why fitness must be made a priority,

“Here you have this situation where, like in other areas, it has just amplified a problem that was already there. And, so, those people that have had tended to have more health problems, more mental health issues, who were isolated, are even more so in all those areas.”

The pandemic has spurred the creation of many new supportive housing initiatives that include staff to deal with economic, mental health and addictions challenges. They say fitness should be included at those locations as well.

Members of the Change for Good-Health initiative are planning to produce an analysis paper in April that will include ways that higher levels of government can spearhead change. They’re also looking at establishing a pilot project based on their findings.