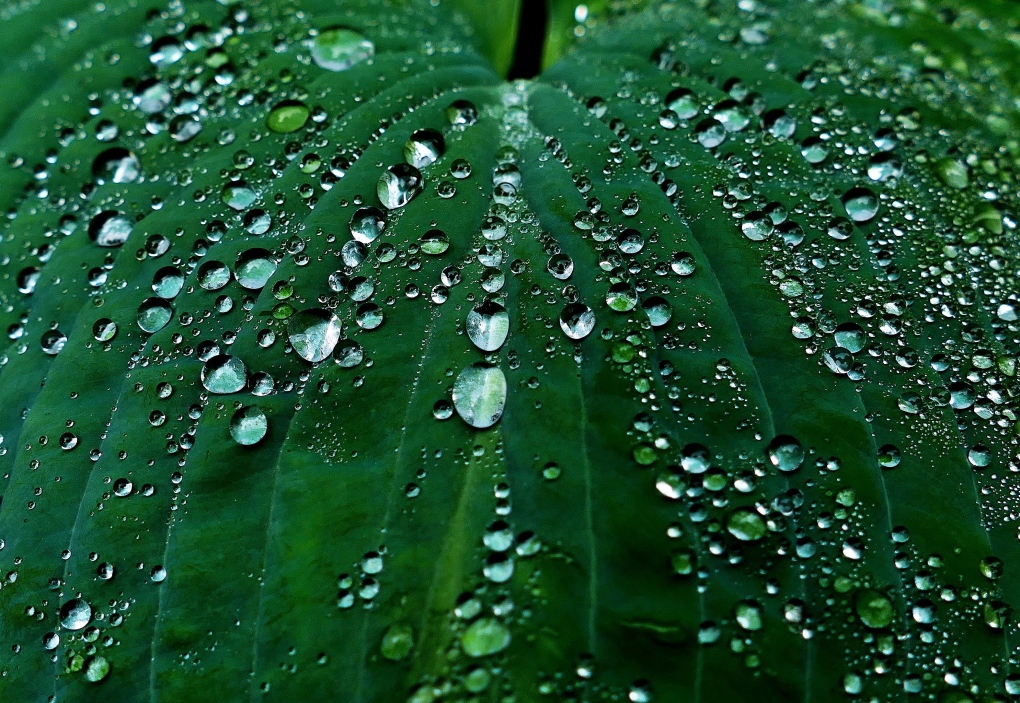 LONDON, ONT. -- Environment Canada has issued a special weather statement for much of the region.

The statement says rain could be heavy at times late Friday through Friday night.

It has been an extremely warm week by October standards.

Daytime highs on Thursday afternoon reached the mid 20s and with the humidity it felt close to 30 degrees celcius.

The mild air will hold Friday, but a big change is coming for the weekend as a cold front moves into the area late Thursday, with the chance for showers and thunderstorms developing through the evening.

The frontal boundary is forecast to stall over southern Ontario, which will set the stage for some tropical moisture to roll in.

This is a two-part system, with wave one arriving late Thursday and wave two moving in Friday afternoon.

The remnants of Hurricane Pamela are expected to travel along the stalled frontal boundary reaching the Great Lakes region on Friday.

Showers and thunderstorms will develop Friday afternoon and periods of rain are expected Friday night.

This combination of two weather systems has the potential to bring widespread rainfall with amounts of 20-40 mm expected with heavier amounts locally, due to thunderstorm activity.

It is back to reality this weekend, temperatures will drop into the low teens and the risk for showers lingers through Sunday.

Meanwhile, the Upper Thames River Conservation Authority (UTRCA) says does not expect any serious flooding this weekend, although residents should use extreme caution.

Parents are reminded to keep kids and pets away from watercourses and any standing water.