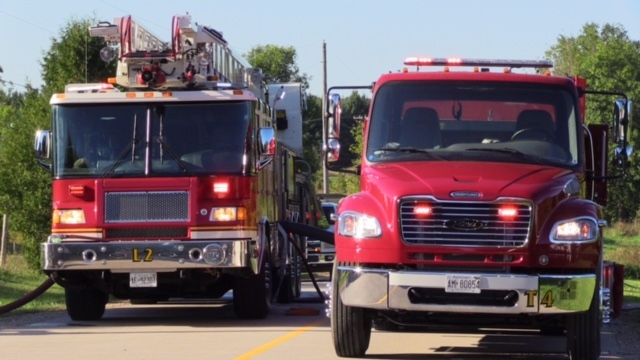 Elgin County OPP say there is nothing suspicious regarding a man's death in Port Bruce trailer fire last week.

Elgin OPP were called to the site around 6:30 a.m. on Sept. 20 along with the Malahide fire department.

Firefighters were able to contain the blaze to the one trailer at Bee Lin Trailer Park at 49508 Dexter Line.

Two nearby trailers sustained minor fire damage and nobody else was injured.

The deceased has been identified as Timothy James, 50, of Malahide Township.