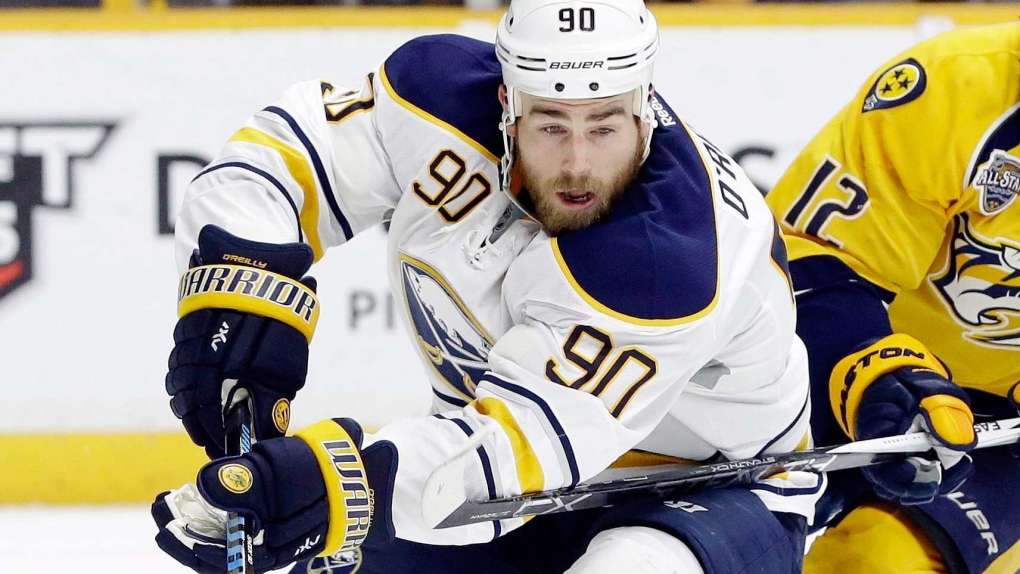 A trial date has been set in the impaired driving charges against Buffalo Sabres forward Ryan O'Reilly.

A representative for O'Reilly's Toronto lawyer was in a London courtroom Thursday morning to set the date. O'Reilly was not in attendance.

The trial is expected to last two days and will begin on July 11.

Middlesex OPP arrested O’Reilly in Lucan after police say his green Chevrolet pickup truck ran into the Tim Hortons on Richmond Street around 4 a.m. on July 9.

It happened a few weeks after he signed a seven-year, $52.5-million contract extension.

O'Reilly is also facing a charge of failure to remain at the scene.