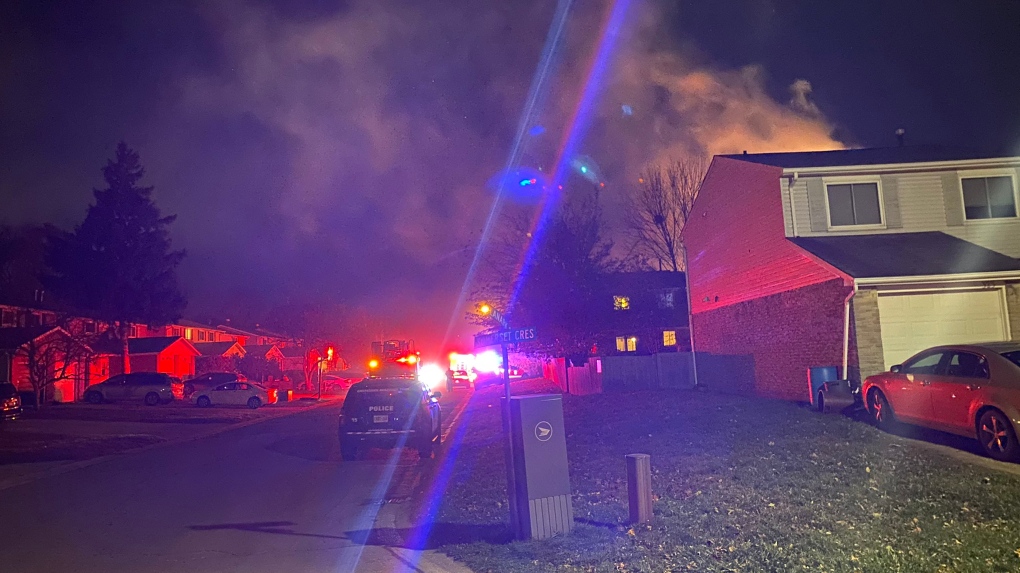 MIDDLESEX CENTRE, ONT. -- Sarnia police have laid a number of charges in connection with a pair of fires on Lanark Court earlier this month.

Emergency crews were called to the scene shortly before 4:30 a.m. on Nov. 3 for two separate townhouses that were on fire.

One of the fires also caused extensive damage to a neighbouring townhouse. No injuries were reported in either fire.

An investigation by the Ontario Fire Marshal’s Office determined that the fires were the result of arson.

As a result, a 29-year-old of no fixed address was arrested last Monday.