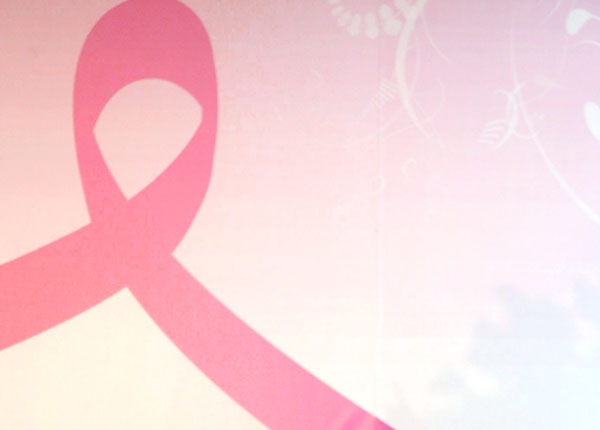 A 29-year-old man has been arrested after police say a breast cancer donation box was reported stolen from a credit union in Norfolk County.

Norfolk County OPP officers were contacted by a concerned citizen. After speaking with employees, police believe a man removed a pink ribbon breast cancer donation box from the counter at the First Ontario Credit Union on Monday at about 9:30 a.m.

Police identified and arrested a male on Tuesday.

Dustin Mark Gallagher, 29, of Norfolk County, was charged with theft under $5,000.

He is scheduled to appear in a provincial court in Simcoe to answer to the charge.