LONDON, ONT. -- Family and friends of Yassin Dabeh, 19, are mourning the sudden death of the Londoner.

He passed away Thursday, becoming the region's youngest COVID-19-related death.

"This is an exceptionally rare and tragic event to say the least," says Dr. Alex Summers, the Middlesex-London Health Unit (MLHU) associate medical officer of health.

"The investigation to understand exactly what happened continues, and we know a family is grieving and we grieve with them."

CTV News spoke with Dabeh’s family and friends from a distance in the laneway of his south London home Saturday. They are mourning, and say they are too distraught to speak to the media at this time.

Dabeh worked as a contracted cleaner at Middlesex Terrace in Delaware, Ont. 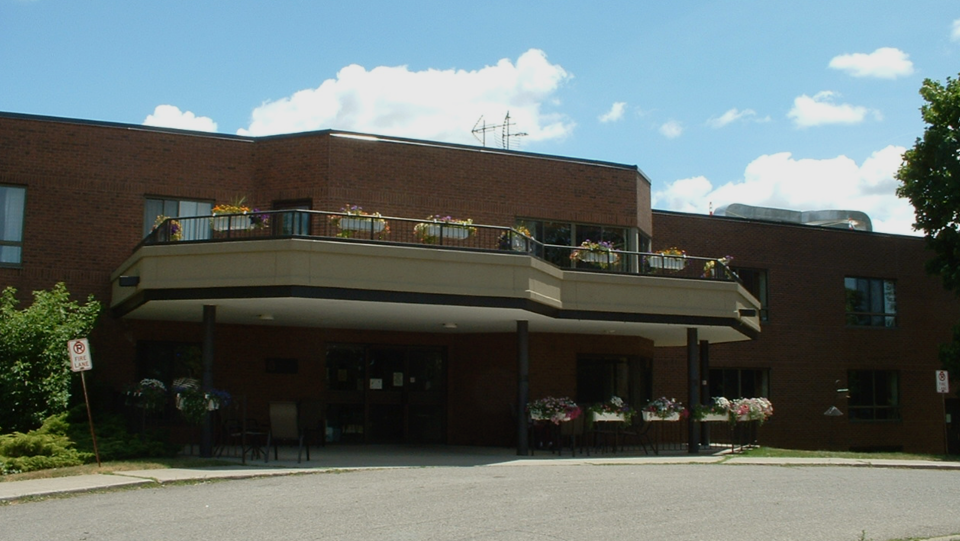 His company was brought in after an outbreak affected the regular cleaning staff at the retirement home.

The long-term-care (LTC) facility declined a request for an interview Saturday however did send condolences.

"We extend our deep sympathies to the family and friends of Yassin," said Mary Raithby, CEO of APANS Health Services, in a statement.

His death is just the third in Canada for a person under the age of 20.

A Montreal teen died in August, and a Winnipeg boy under the age of 10 died in November.

"Deaths associated with COVID-19 of individuals this age is exceptionally rare," says Summers. "The majority of deaths during the pandemic have occurred in older people. We've talked a lot about deaths of people who live in LTC homes, however we now know nothing is impossible."

MLHU isn't providing any specific details on this case, so it is unclear whether he had any pre-existing conditions.

This tragedy bookends a horrible year.

"[Monday] marks the one-year anniversary of the first reported case in Middlesex-London region," says Summers. "It will stand out as an impactful and sad year in many ways."