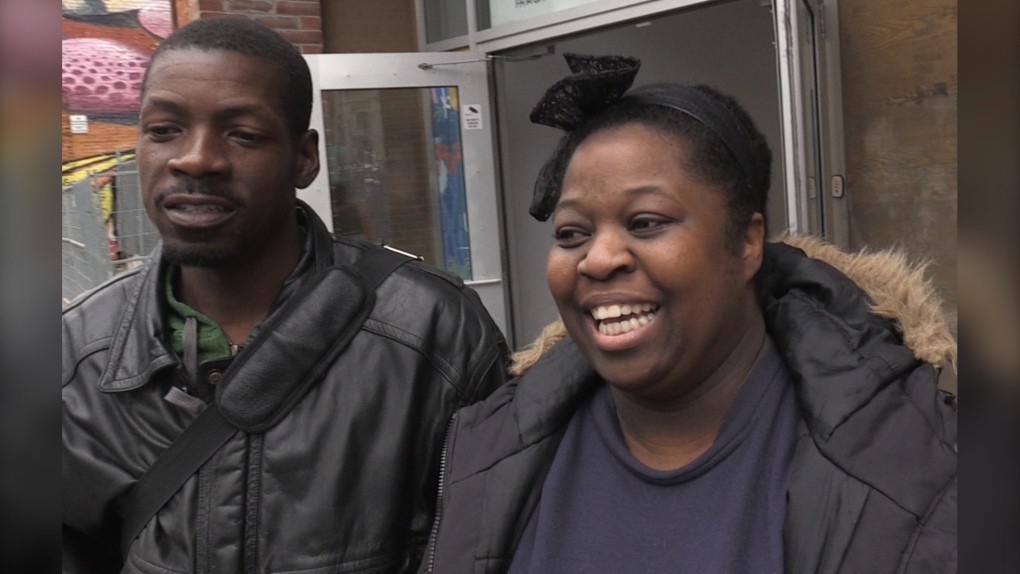 High winds on Saturday put a damper on a first annual outdoor festival — but only temporarily.

The ‘Dung Ah Town Festival!’ has been postponed until Sunday, with co-organizer Lauri Morrison telling CTV News London, “Mother Nature sort of threw us a curve ball this morning.”

Street performers, storytellers and artisans will be featured at the event.

The festival celebrates the arts and cultures of Black, Indigenous, and people of colour in the community.

It is now set to start at 10:00 a.m. Sunday morning, according to Morrison.

“Our outdoor portion, we decided to reschedule for tomorrow,” Morrison explained. “So tomorrow you’ll be able to come out and see our performers, more vendors.”

The festival’s co-organizer is Lauri’s husband, Cahmal Martin. He said those who take in the event will get a taste of how culture is celebrated in the Caribbean.

“Any culture in the Caribbean or African diaspora, our main centre of the community is in downtown core. But we don’t call it downtown, we call it Dung Ah Town,” he said. “So it’s a way to bridge the gap between both communities there, all three of them actually, to get a better understanding of the cultures with language and arts.”

President Joe Biden said on Saturday that he ordered U.S. officials to shoot down the suspected Chinese spy balloon earlier this week and that national security leaders decided the best time for the operation was when it got over water.

How to stay safe in extreme cold: Recognizing the signs and symptoms of frostbite, hypothermia

Marit Stiles has been confirmed as the new leader of the Ontario NDP after a majority of party members voted in favour of the lone candidate.