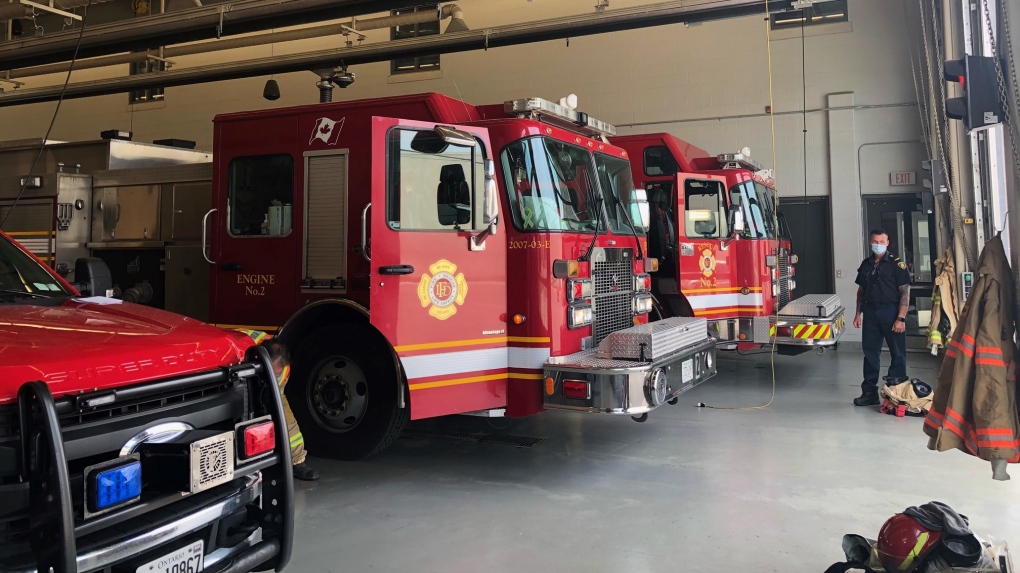 No one was injured after a fire broke out overnight in a detached garage.

Crews were called to 66 Dakin St. for a report of a fire within the garage.

According to fire officials the blaze was quickly brought under control.

Police have been holding the scene until daylight at which time a Fire Prevention Inspector was expected to begin an investigation into the fire.

A large amount of debris blocked access to the shed overnight and was a cause of concern for an investigation.

A damage estimate has not yet been released.