It's not your typical break and enter theft, with hundreds of exotic birds taken from a Strathroy area business.

The owner says the value of the birds taken is about $25,000, and it will be difficult to recover from that loss.

Pete Van Erp has various types of birds in his aviary, but specializes in hatching and raising finches, including African, Australian and zebra finches.

Van Erp says when he and his daughter went into the aviary on Jan. 18, they realized gates were open and birds were missing.

"Big cages that should have had 40 birds each and they were completely empty. I realized something was up." 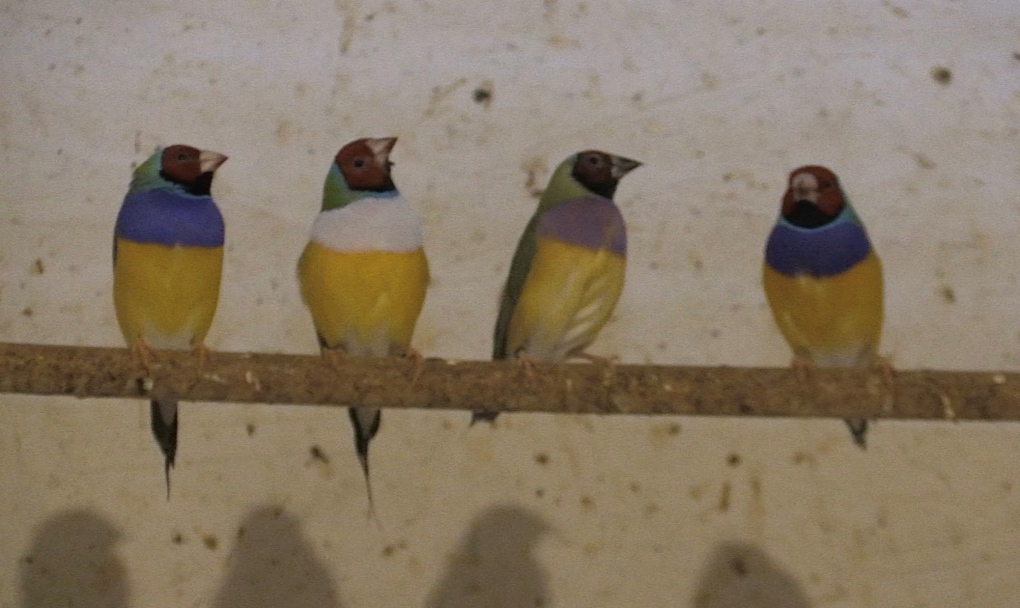 Red-headed Gouldian finches at Pete Van Erp Aviaries, Jan. 24, 2022. (Gerry Dewan / CTV News)Van Erp, 79, and his wife Laurene started raising birds when they were first married in 1964. She passed last year but her picture remains at the entranceway to the aviary.

Pete used the birds as a way to rebound from the loss, hoping to continue with their shared passion.

"The competition really. Like, we go to bird shows all over. The last two years have been a disaster because of the virus."

The theft has compounded the challenges he faces. He believes the thieves may have been in the aviary just days before the finches were taken, surveying where the most prized were. He says they appeared to know what they were looking for.

"They went for all the good stuff, like the expensive birds." 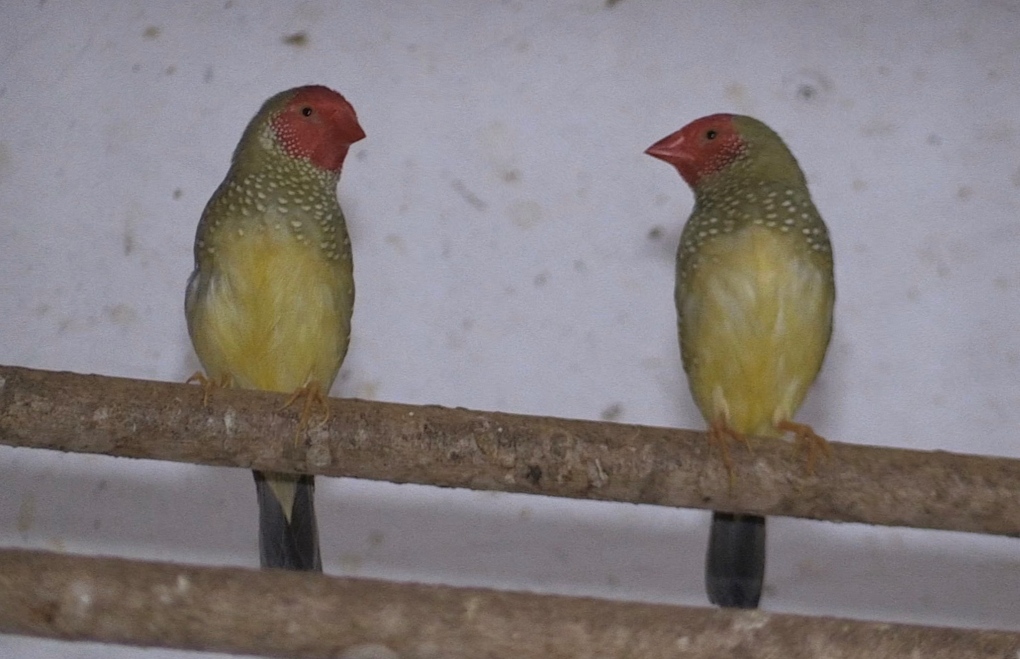 Red-headed star finches at Pete Van Erp Aviaries. Jan. 24, 2022. (Gerry Dewan / CTV News)Van Erp admits it will be difficult to get the birds back but says two things are working in his favour. One, the birds were wearing closed bands and those band numbers have been recorded.

“Closed bands mean made out of steel. They go on the leg before the babies are 10 days old... Those bands are very hard to remove.”

The second thing Van Erp has going for him is a tight-knit community of bird enthusiasts who are now on the lookout for his birds.

"I got a call last night from Alberta, the day before from Winnipeg, all over Ontario."

Middlesex OPP has launched an investigation into the theft but Van Erp says insurance won't cover the loss of birds.