Elderly woman out thousands of dollars due to scam 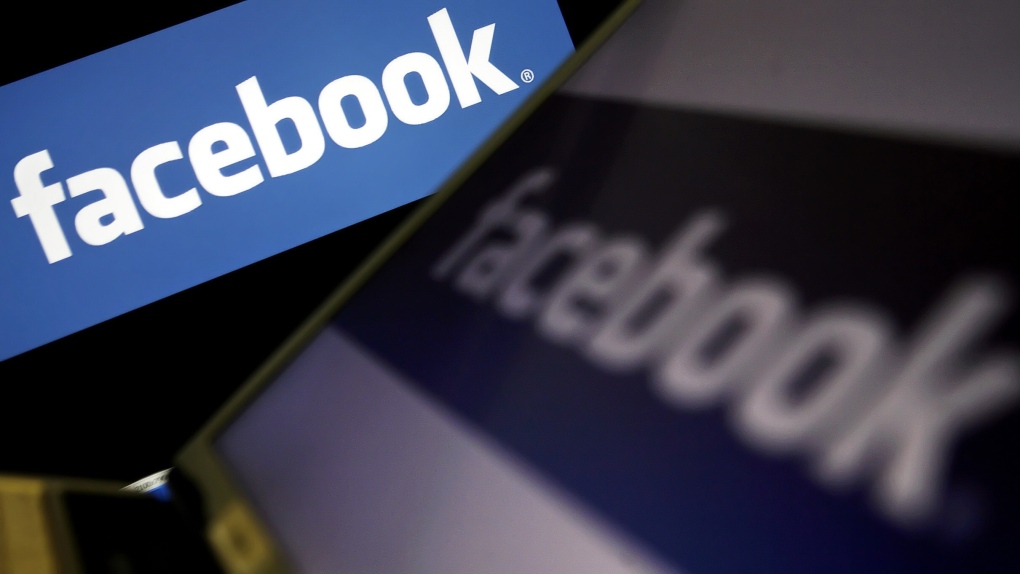 Woodstock police say an elderly woman was the victim of a fraud in the amount of $13,000 following a Facebook scam.

Police say they were advised of the scam on Thursday and learned that an 81-year-old woman sent numerous transaction to an account over a period of months, suffering significant financial loss.

The woman was contacted via Facebook by an unknown man claiming to be a member of the United States Army. The man and elderly woman conversed on Facebook, developing an online friendship.

The male explained that he had been injured on a tour of duty in Iraq and claimed to be in the hospital due to his injuries and needed money for medical costs. He said he would also fly to Canada to visit the woman.

Police are reminding people not to send any money to parties that you don’t personally know.