Three injured after van slams into school bus near Strathroy 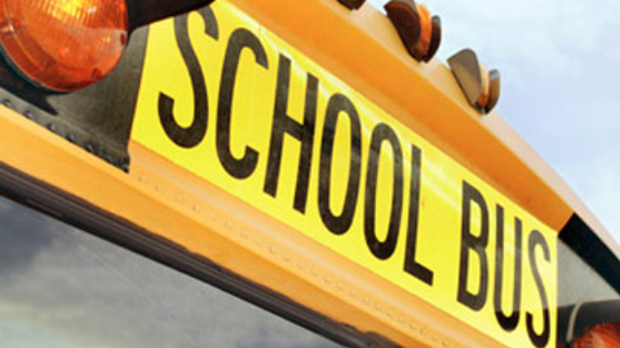 A school bus is seen in this undated image.

The bus was carrying about eight high school students was stopped near the intersection of Calvert Drive and Springfield Road around 7:40 a.m. when it was rear-ended by a minivan carrying multiple passengers.

Police say the bus driver and two of the students were taken to the hospital as a precaution.

No one inside the minivan reported any injuries.

The female driver has been charged with careless driving.