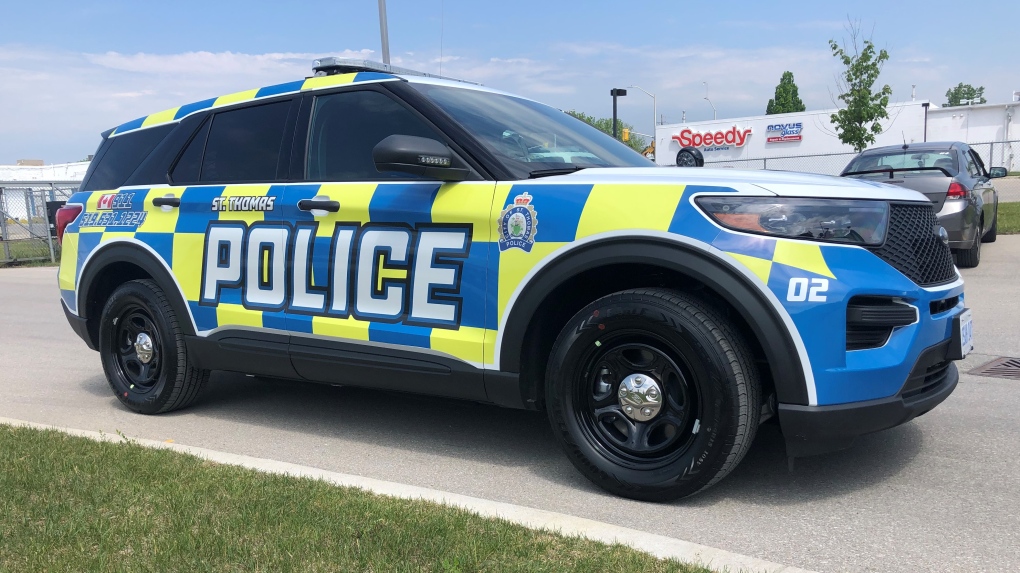 The Battenburg design typically has two rows of alternating rectangles along the sides of the vehicle.

The use of these colours in reflective material is said to enhance safety for police personnel and the community.

It is also said to give police a softer less intimidating look. 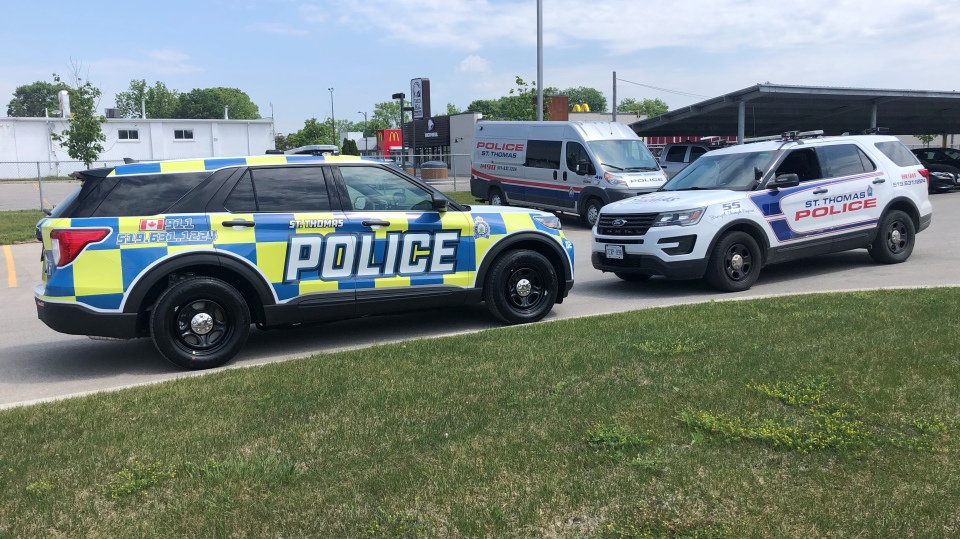 If the pilot project is successful the hope is to convert the entire fleet.

“Police officers need to be leaders, on the street engaging with the public, in an approachable and friendly manner. So why not brighten up our presence even further but having a fleet of high visibility and easily recognizable patrol cruisers,” said Chief Chris Herridge in a statement.