Reptilia has been building its new facility in London, Ont. even though the zoo’s request for an exemption to the Animal Control By-law has yet to be heard by council.

On Tuesday, Reptilia offered CTV News London a tour of its self-described “reptile zoo and conservation centre” inside Westmount Mall.

“We anticipate about half a million people coming here a year,” predicts Bob Murphy, Reptilia’s director of animal welfare.

But a political hurdle may stand in the way.

As CTV News London first reported on Wednesday, Reptilia is asking city council for an exemption to London’s Animal Control By-law that forbids the display of exotic species.

After making a significant financial investment building the zoo, Reptilia doesn’t believe that a by-law exemption is legally required. 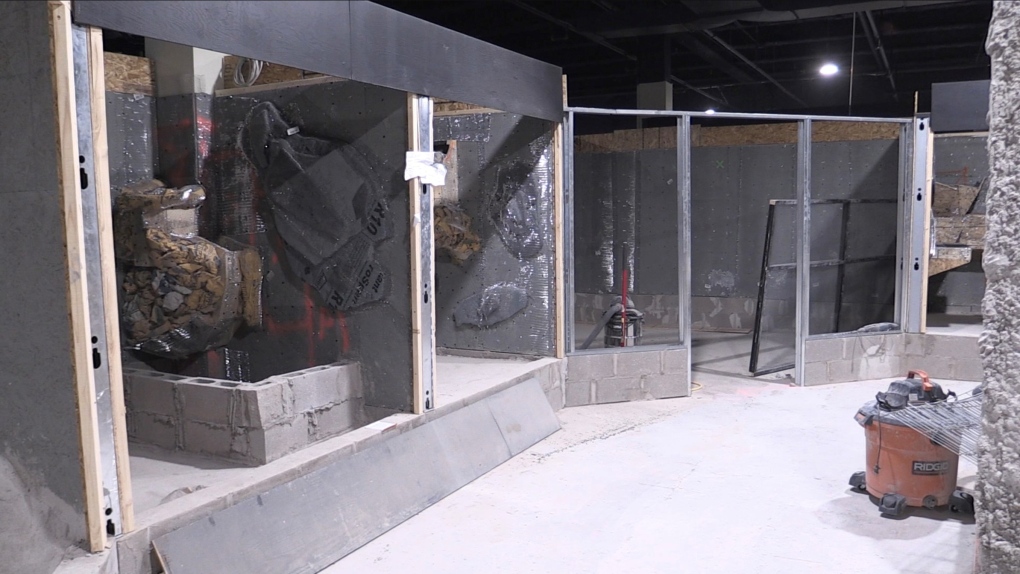 He suggests Reptilia’s exemption request is about community acceptance.

“From Reptilia’s perspective, we think we can open as it stands, but we really want the blessing of the City of London and the people of London,” he said.

The report explained, “Once they are open and operating, enforcement of the terms and conditions of the [licence] will be the responsibility of the Province.” 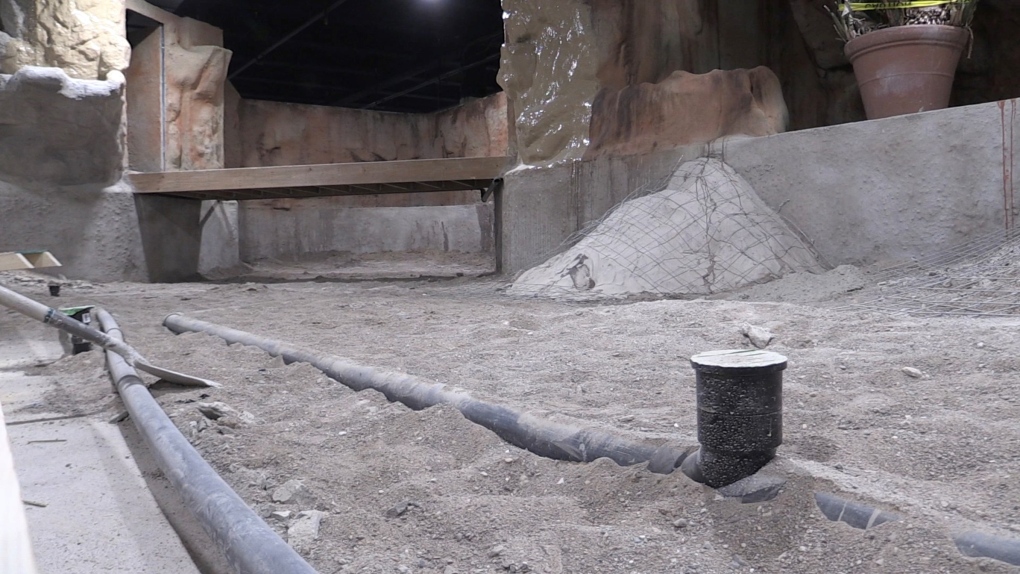 However, the report added, “if there are matters outside of their [licence], they may be subject to the City’s Animal Control By-law.”

Reptilia displays 250 species of reptiles, amphibians, and spiders from around the world at its locations in Vaughan and Whitby.

Reptilia expects construction to be completed by the end of December.

The Community and Protective Services Committee is being asked to consider the exemption Tuesday.

The federal government is seeking to delay the extension of assisted dying eligibility to people whose sole condition is a mental disorder until March 17, 2024.

The Quebec rodent who predicted whether spring would arrive early, Fred la Marmotte, died the day before Groundhog Day.