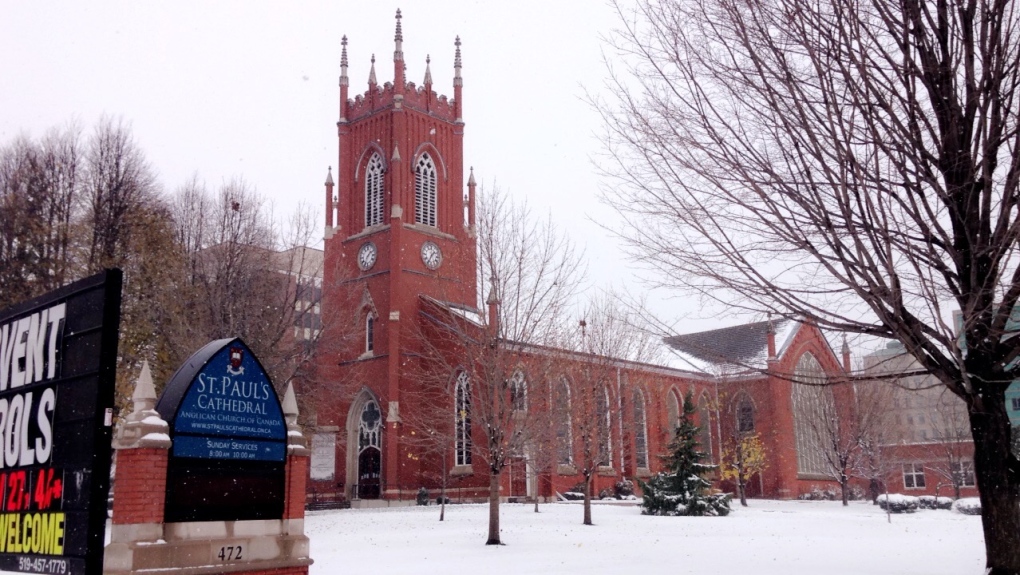 Church officials ordered the temporary closure of the building on Saturday, November 19th, after some troubling discoveries were made during renovations of the 170-year-old landmark. Bishop-in-Charge Barry Clarke tells CTV News that on Friday, engineers declared the building unsafe for occupancy after finding rot in wooden trusses that is compromising the supporting walls.

The damage is more extensive than originally thought when structural repairs to secure the church’s roof and walls began in August of 2016. Known as “Project Jericho”, the repairs are addressing water damage and weakening trusses.

Scaffolding had been installed inside the building to support the roof until the trusses can be replaced. The project had been expected to wrap up this month, but now it’s unknown how long the building will be closed.

Parishioners were advised by email on Saturday that their safety is the most pressing concern, so the space must be vacated. Regular services were held on Sunday morning in the adjacent Cronyn Hall. Bishop Clarke says that four other churches have reached out to offer space for the congregation to worship while repairs are underway.

Church officials expect to have a better picture of the future of the building after a meeting with the engineer on Tuesday, November 22nd.