Ontario’s government says it plans to crack down on bad actors in the temporary hiring industry.

“If you’re not following the rules we can and we will shut you down,” said Labour Minister Monte McNaughton in a news conference Monday.

McNaughton announced the government will introduce legislation requiring agencies and recruiters to be licensed. The bill would also require them to pay a security bond and be listed on an online public data base. He said it comes after two years of labour ministry inspections into the temporary hiring industry.

“The underground activity they found makes millions of dollars off the backs of workers by not paying minimum wage, not paying holiday pay, and not paying overtime pay. They also found recruiters charging workers illegal hiring fees, and then clawing back their pay,” said McNaughton. 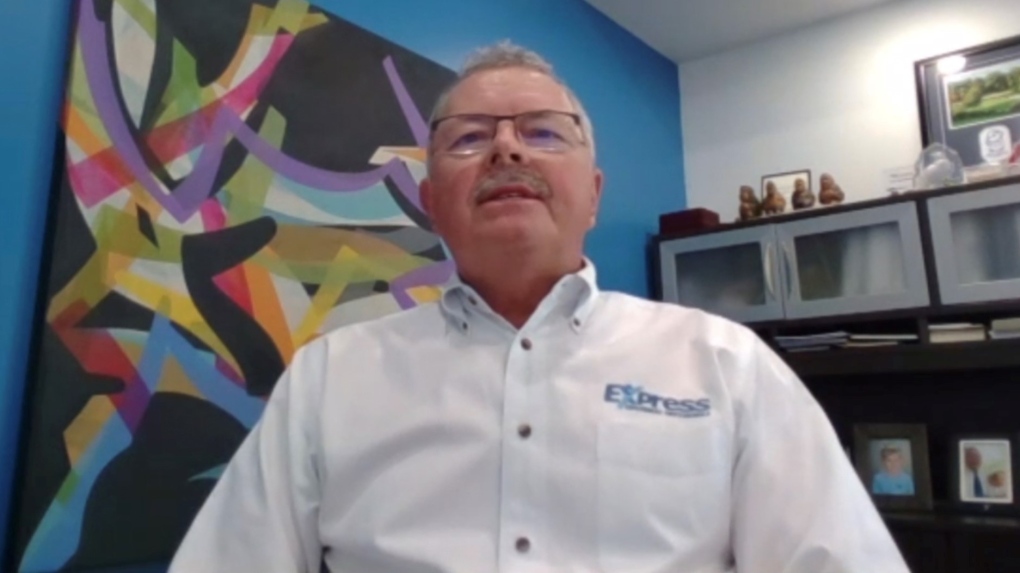 “We do, however, have examples where participants in the industry, certainly not ACSESS members, will do things that we would not stand for, nor condone. So we’re happy with licensing and regulation that will eliminate those players,” he explained. 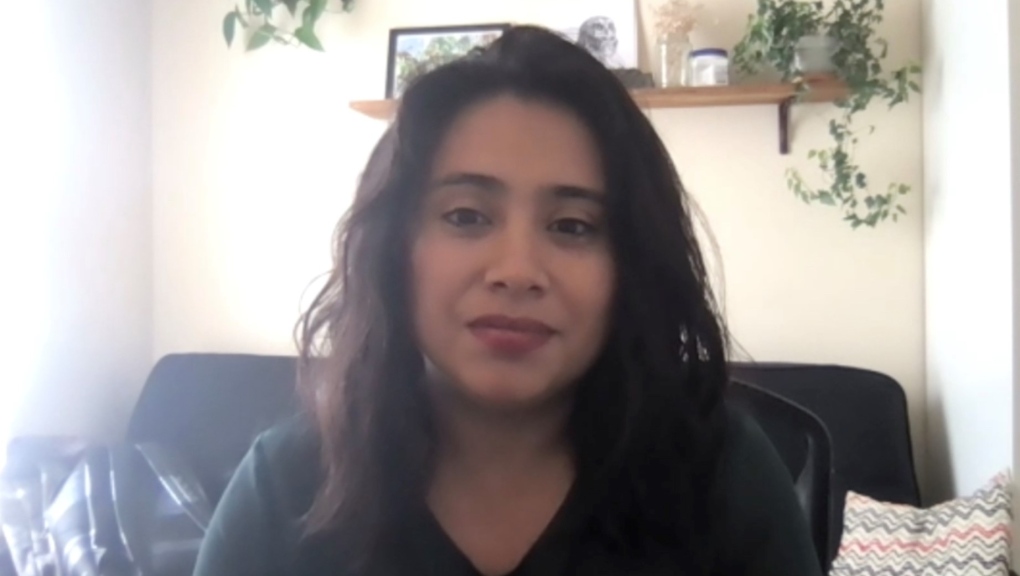 The bill would also protect temporary foreign workers from agencies that withhold passports or pay less than minimum wage, or those who force temporary workers to do unsafe work.

“People who come to work in Canada under temporary visas are vulnerable. It’s a very simple and underwhelming step towards a very complex solution. And the provincial government, to some extent, is skirting their more comprehensive responsibility to protect this population.”

McNaughton did not say when the legislation will be tabled. He did say that the law, if passed, won’t take effect until 2024. 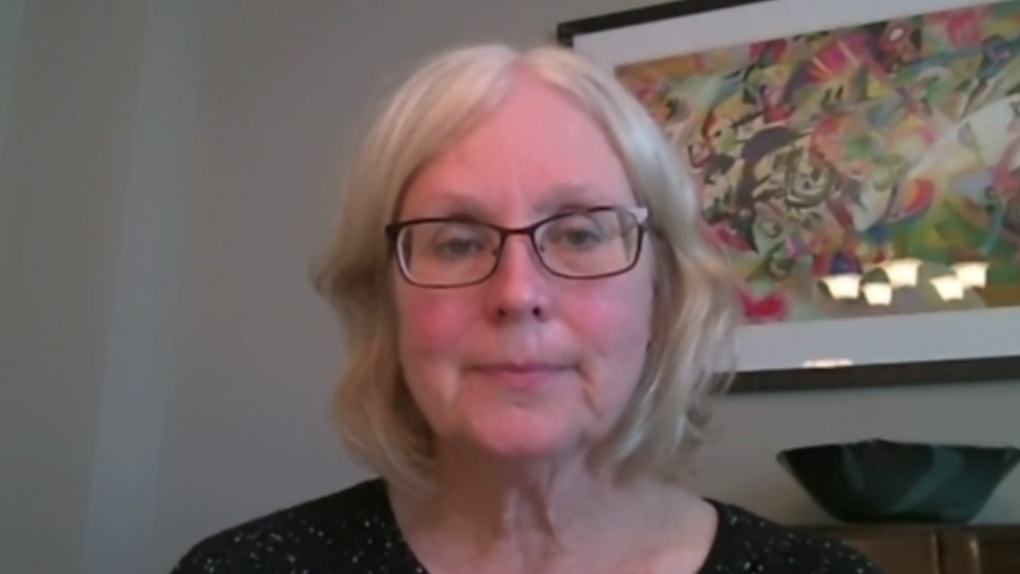 “There’s no disincentive for employers not to hire temp workers and keep them as a perma-temp just so they can avoid the responsibilities that they would have if that worker was a full time employee,” said Sattler.

McNaughton said under the proposed legislation, those who fail to get a license or who use an unlicensed agency will face the highest fines in the country and possible jail time.