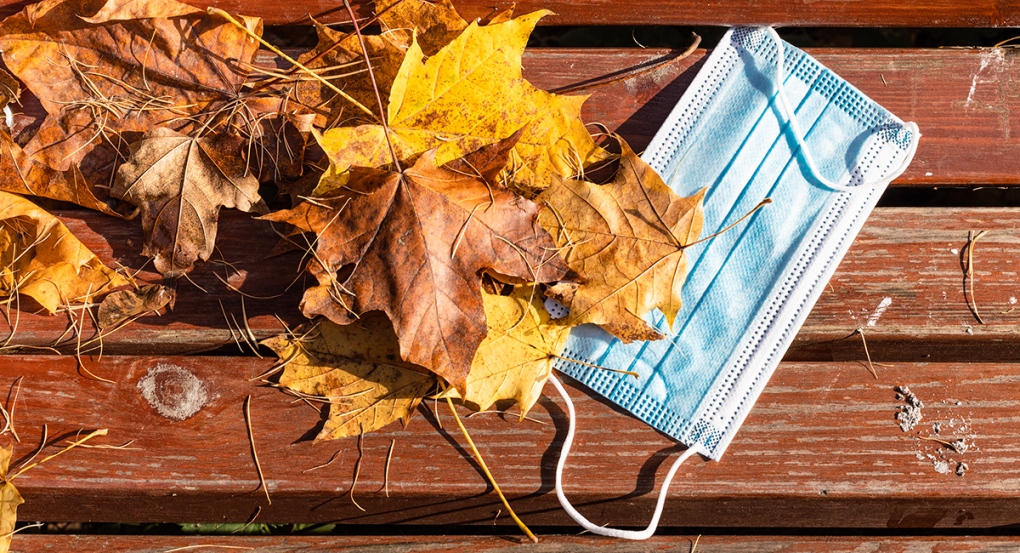 MIDDLESEX CENTRE, ONT. -- After a weekend of double-digit case counts, the Middlesex-London Health Unit is reporting just five new cases of COVID-19 on Monday, while cases in Elgin-Oxford and Huron-Perth continue to climb.

There were 15 cases reported Sunday and 24 on Saturday, and only one day last week when the region dropped into single-digit case counts. A record-setting 36 cases were reported last Sunday.

The surge in cases has prompted the province to move the region from green ‘prevent’ to yellow ‘protect’ category of restrictions.

The last active outbreak in a seniors' facility, at Henley Place LTC Residence, was declared over Sunday, but there are ongoing outbreaks in two units at the London Health Sciences Centre’s (LHSC) University Hospital.

LHSC reported Monday that there are now eight inpatients with COVID-19 and 14 staff have tested positive.

There are no outbreaks in area school settings, but a new case was confirmed Sunday afternoon at Northdale Public School in Woodstock, the third at the school.

The Thames Valley District School Board says Southwestern Public Health (SWPH) does not believe the illness was acquired at the school and it remains open with buses running.

SWPH, which also moved to the yellow restrictions level, is reporting 12 new cases in Elgin and Oxford counties on Monday. There were eight cases Sunday and 13 on Saturday.

Most active cases are in Woodstock (23) and Norwich (17), where there is an ongoing outbreak at the Bethany Care Home.

Huron Perth Public Health reported a new death Monday, as it continues to deal with a major outbreak at Cedarcroft Place Retirement Home where 42 residents and 18 staff have tested positive and eight people have died.

Across the province, 1,487 new cases were reported Monday, the 11th straight day of counts in the quadruple digits.

Moderna's coronavirus vaccine is 94.5 per cent effective, according to company data

'It's time for the hammer' to get second wave under control: Dr. Sharkawy