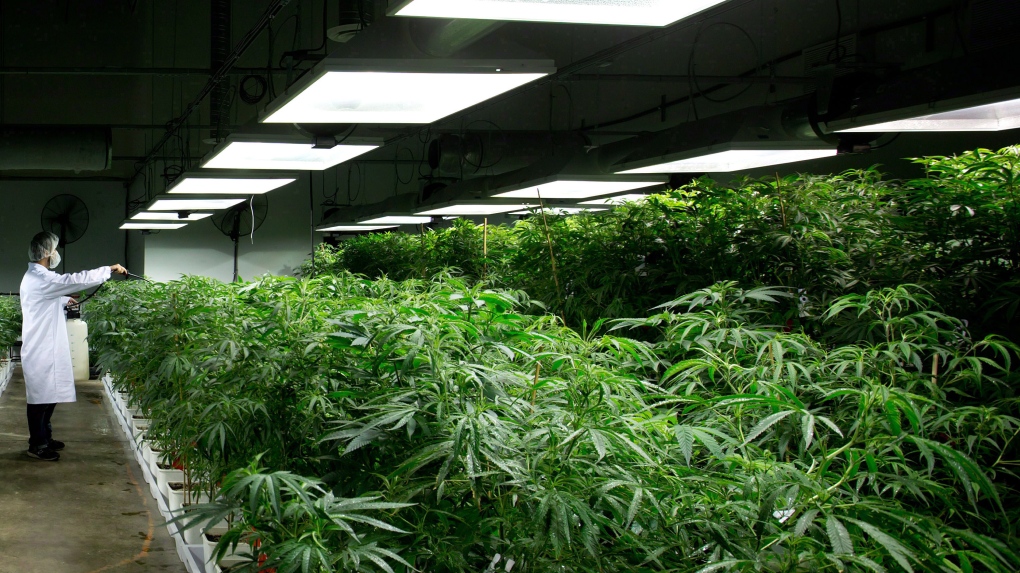 A Toronto-based company says it will expand its medical marijuana production and distribution business to Owen Sound.

Canadian Bioceutical Corporation president and CEO Scott Boyes says the company will operate from the former PPG building in the city's East side Industrial park.

Under Health Canada's medical marijuana licensing regulations, producers must have a secure vault that meets the Controlled Substance Act's standards.

Boyes says building of the Owen Sound building provides the required security for a controlled substance and he hopes to be up and running by May, 2015.