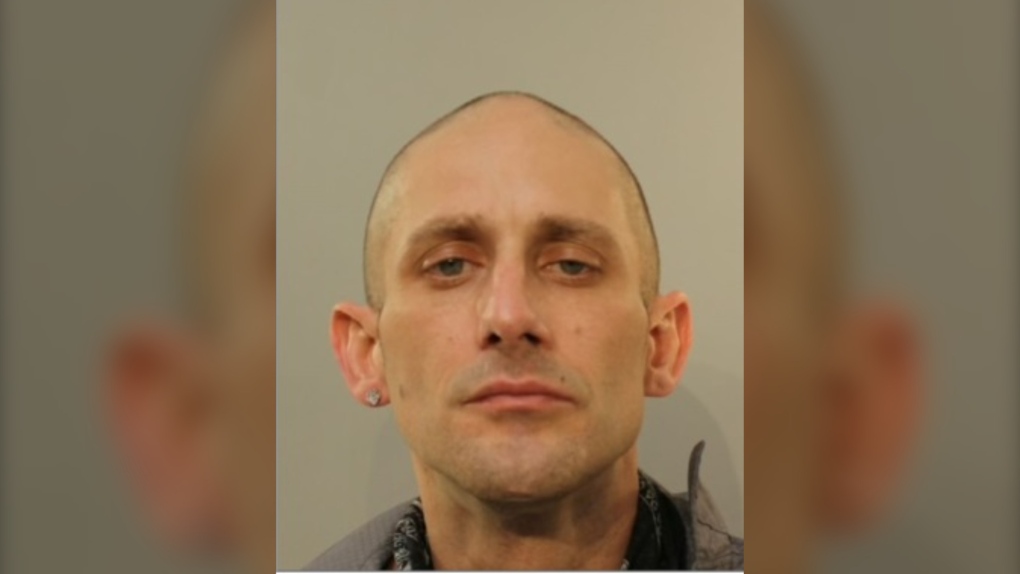 LONDON, ONT. -- Police in Strathroy-Caradoc are on the hunt for Shawn Jakimczuk, 43, who is wanted for aggravated assault, possession of weapon for dangerous purpose and assault with a weapon.

Officers responded to a weapons call on Richmond Street in Strathroy on Sunday.

Investigators determined that a fight broke out between two men and one man was stabbed.

The victim was treated in hospital for non-life-threatening injuries.

Official say this is an isolated incident and there is no risk to public safety,