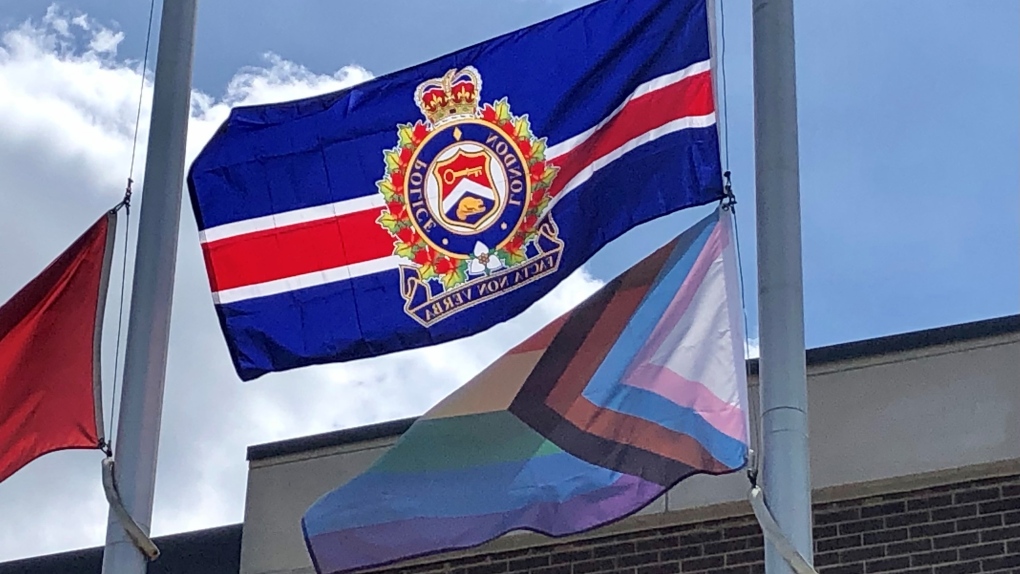 In a statement released Monday, Chief Steve Williams says they have had productive - but difficult, vulnerable and honest - conversations with Pride London's board of directors over the last several months.

"While we know there is still work to be done, we are very pleased that Pride London has welcomed the London Police Service to participate in this year’s virtual Pride celebration. This is a positive step for both our organizations, and we look forward to continuing to strengthen our partnership in the months and years to come."

The relationship between the two organizations has been strained in recent years.

Last year, the progress Pride flag was raised at police headquarters over objections from Pride London, as Pride called for a better relationship between police and the Black Lives Matter movement. Officers were also not involved in the virtual parade.

Previous years have also seen ups and downs between the two groups.

In 2018, London officers participated in the parade, but wore pink shirts and not uniforms, and no police vehicles were included, while in 2019 the raising of the Pride flag at police headquarters kicked off Pride Week celebrations.

Williams added that London police members are "proud allies of the LGBTQ2S+ community, and we know that our strength as a city and as a community lies in our diversity and our ability to work together to achieve inclusiveness and equality for all."