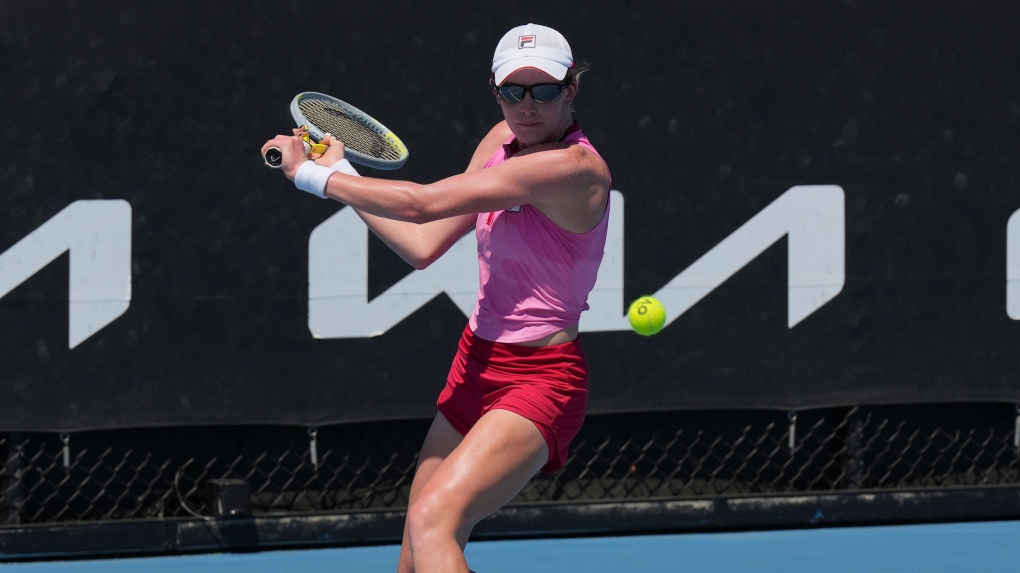 A London, Ont. teen was part of the team that finished as runners up in Junior Doubles at the Australian Open.

Kayla Cross, 16, and her doubles partner Victoria Mboko, 15, fell to top seeds Clervie Ngounoue of the United States and Diana Shnaider of Russia.

Tennis Canada said in a statement they lost in straight sets, 6-4, 6-3 on Friday.

Cross told Tennis Canada, “Vicky and I have been playing a lot together for the past year and this was our first Grand Slam doubles together. Although we weren’t seeded, I was confident that we could have a good run because we play very well together and we have a good time."

She said she would have loved to win but was happy to have gotten to that round and is looking forward to the future.

Mboko added, “Even though it’s not the biggest stadium, it sure was incredible. It’s really exciting making it to the finals of a Grand Slam, and I can’t wait to play many more at this tournament in the future.”

Kayla Cross and Victoria Mboko may not go home with the #ausopen juniors winners' trophy, but they bring a big smile and the incredible experience of having played in one of the biggest stadiums in the world. Go Canada!!! 🙌🇨🇦

Read more on their final: ⬇️https://t.co/JUQMCkgdRn