"I was really excited to play until this past Friday when I learned you had to be double-vaxxed to play," says Brady Lidster, a grade 12 student at Parkside Collegiate Institute.

"Which will put about a third of the high school population out of playing sports this fall, which that includes me."

TVDSB High School Athletics Coordinator Michelle Lange has been working hard for months to get kids back in action. After approval from the Ministry, local health units, OPHEA, and the governing bodies for each sport, all six fall high school sports were approved to return Monday Sept. 13, 2021 with one stipulation. 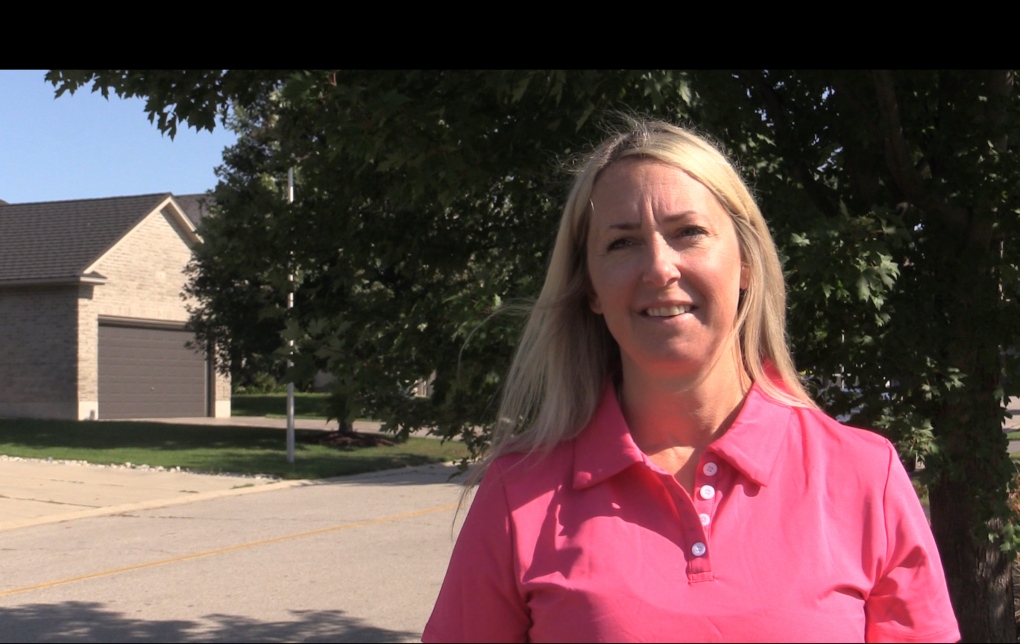 Lidster, who is considered a top-10 quarterback prospect in the province is among the 30 per cent in SWPH who don't have a single dose.

He says he isn't an anti-vaxxer but with a busy summer schedule, he hadn't got it done. He was able to attend university-football camps, summer-football tryouts and even attend school without being vaccinated.

"It's crazy that I can play football in gym class with my buddies that may or may not be vaccinated," says Lidster.

"Then, after school, I can't practice with them because I'm not vaccinated. It's really a big year to try and get scholarships or at least interest from coaches, so it's going to be a really hard blow to me, and the other players that can't play because it's not just me."

Lidster says he knows a number of athletes who won't be able to participate this fall. His family wishes there was more advanced notice. Lange says she's heard that from a few parents.

"The only thing that I've received in regards to this was just maybe a little bit more communication on the front end so that they would know to ensure that they had their student double vaccinated," says Lange.

"However, things are changing quickly, and unfortunately we were not able to communicate that because we were not even sure if we were going to be able to provide extra-curricular sports at this time."

Even if high school athletes get their first shot Monday, there likely isn't enough time to play fall sports.

"I'm gonna do everything I can to get back on the field," says Lidster.

"It's just the short notice like two days to be double-vaxxed when it takes 35 days, plus 10 practices to play football."

Those who are double-vaccinated will need to hand in their receipt to their coach before beginning practice. After months of uncertainty, Lange is excited to see kids return to play.

The buzz of fall sport really really what I think is what reignites us getting back into the excitement of school. And I'm just really excited to see the kids play to be honest with you, this is like something I've been looking forward to for 18 months and so I'm going to get a chance to see it.

Lidster says he's going to get vaccinated immediately in order to play winter and spring sports. He says he is willing to get tested often, and even wear a mask on the field if necessary in order to play football, and hopes TVDSB will amend their policy.

CTV News reached out to the TVDSB to see if there could be any potential changes to the rule, but have not received a response.