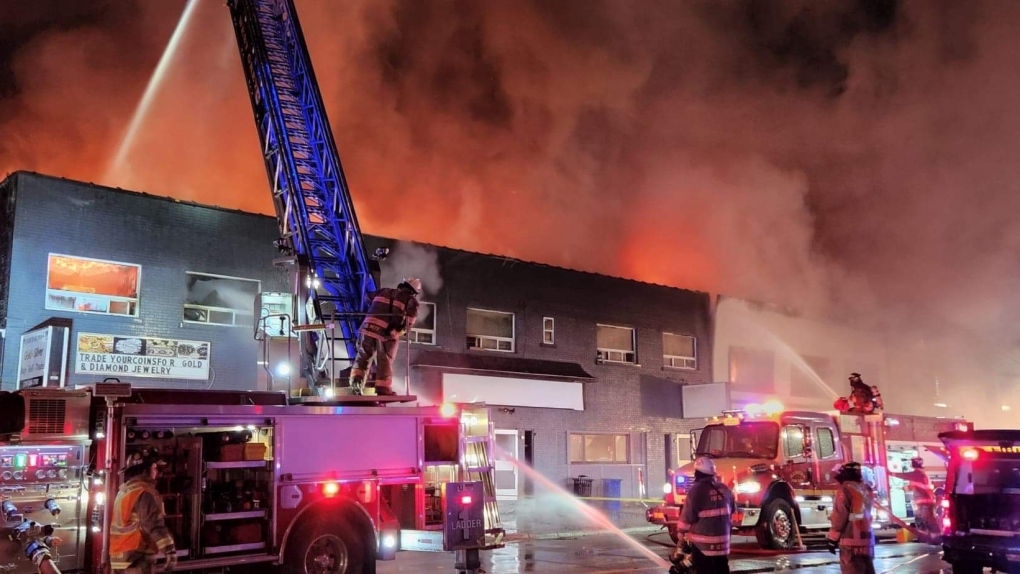 A temporary evacuation centre at Hanover’s P and H Community Centre is closing.

The centre helped to house more than 50 residents displaced after their rooming house in downtown Hanover went up in flames, in the early morning hours, of May 19th.

Town officials say temporary housing for all those that want it, has been found.

The investigation into what started the early morning blaze that levelled two downtown buildings dating back to the early 1900’s, is still underway through Ontario Fire Marshal’s Office.

Hanover Mayor, Sue Paterson, says as long as the investigation and demolition go according to plan, they hope to be able to re-open Hanover’s Main Street to traffic, on Monday.