Growing number of Ontario municipalities oppose sale of Hydro One 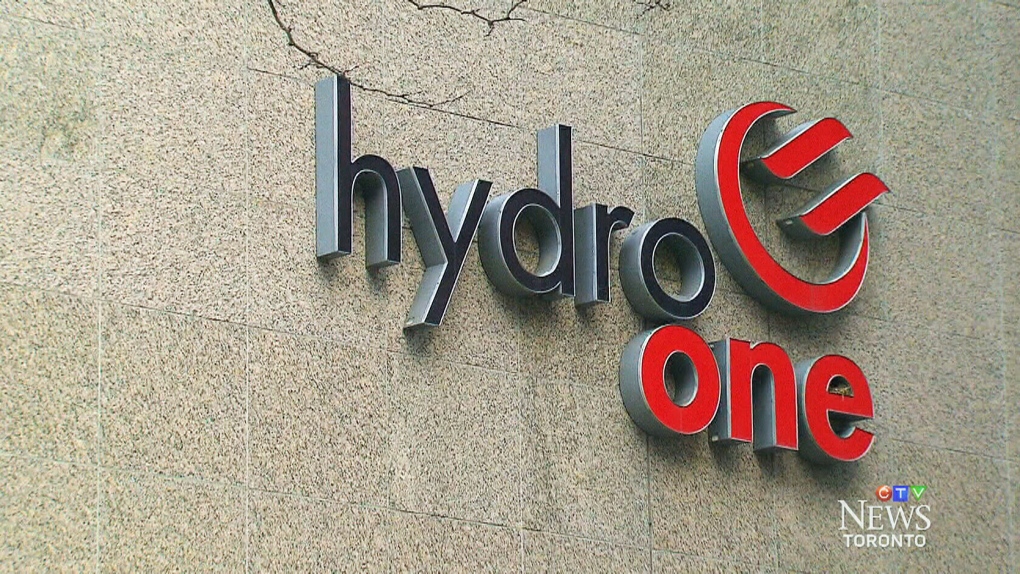 TORONTO -- Municipal politicians opposed to the Ontario government's plans to sell Hydro One said Monday that the issue is hurting federal Liberals on the campaign trail, and will come back to haunt the provincial party as well.

More than one third of Ontario's municipalities, 165 so far, have passed resolutions opposing the Liberal's plans to sell the giant electricity transmission utility, with many complaining they were not consulted.

"This is a government that loves to consult, and I think that's been one of the biggest criticisms over the years, of consulting municipalities to death," said Sarnia Mayor Mike Bradley.

"They engage us in consultation on speed limits, clothes lines, on pit bulls, but on the big issue that impacts on our communities economically -- and I would make the case eventually socially -- they failed to let us have our voice."

Federal Liberal candidates knocking on doors for the Oct. 19 election are hearing about the planned sale, "and not in a good way," added Bradley.

Voters wonder if Wynne is prepared to act in a unilateral way, would Justin Trudeau act in a similar manner, said Katrina Miller of the Keep Hydro Public coalition.

"She's moving forward on an ill-fated, precedent-setting, sell-off that seems to be a fire sale, with no desire to listen to what anyone else is saying," said Miller. "If she's willing to do that, they question whether or not Justin Trudeau may be headed in the same direction."

Whitby Councillor Chris Leahey said federal and provincial Liberals will "absolutely" pay a price at the polls for Wynne's decision to plow ahead with the sale despite surveys showing over 80 per cent of Ontarians oppose the privatization.

The Liberals didn't tell voters in the 2014 Ontario election that their plans for asset sales meant privatizing Hydro One, despite Wynne's claim that she has a mandate to sell the utility, added Leahey.

"Selling Hydro One was not part of their election plan, so where is the consultation," he asked. "People are worried their hydro rates will go up."

Bradley said voters would have "to be Sherlock Holmes" to have figured out the Liberals were talking about selling Hydro One when their 2014 campaign platform spoke about "optimizing the value of provincial assets."

Energy Minister Bob Chiarelli insisted the Liberals did campaign on the sale of Hydro One and said details were in last year's budget, but it was introduced more than a month after the June 2014 election.

"We talked about repurposing our assets without being specific," admitted Chiarelli. "The budget was very specific."

The Liberals hope to raise $9 billion from selling 60 per cent of Hydro One, and promise to use $5 billion to pay down hydro debt and the remaining $4 million to help fund public transit and infrastructure projects across the province.

"This is a bad idea and everyone knows it, it seems, except for them," said Miller.