'Everyone loved him': Sarnia tennis pro identified as man shot in police shooting

'Everyone loved him': Sarnia tennis pro identified as man shot in police shooting 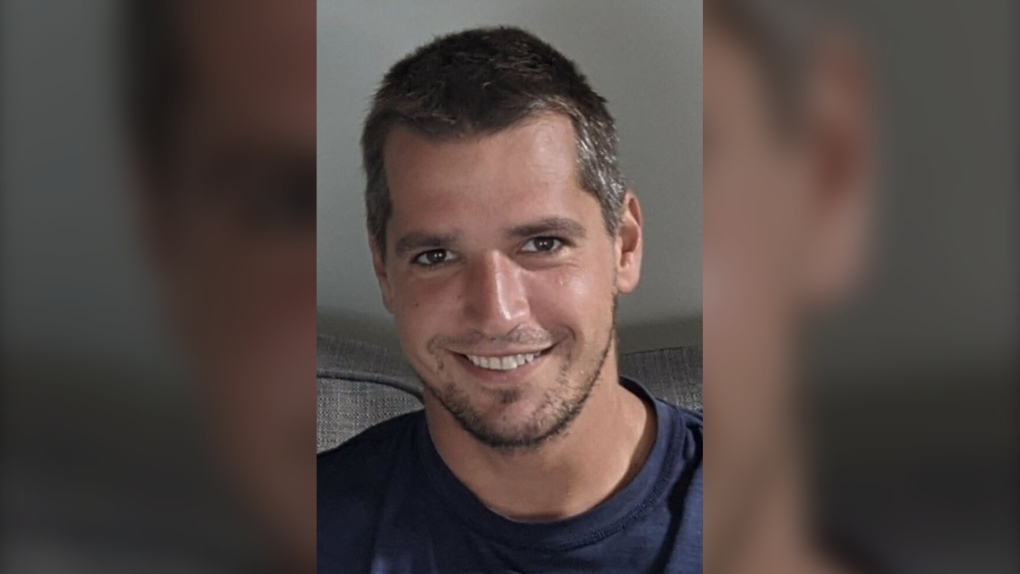 A 29-year-old tennis pro from Lambton County, Ont. has been identified as the man killed in a police-involved shooting Thursday.

Justin Paul Bourassa was a tennis coach out of the Sarnia Tennis Club and has been described as someone that everyone loved.

In an obituary posted to the website of the McKenzie Blundy funeral home, Bourassa was remembered for his athletic ability and kindness.

“Justin loved everyone and everyone loved him. He will be best remembered for his kindness to those less privileged, his gentleness, his humour and his joie de vivre,” read the obituary.

Around 3:45 a.m. Thursday, police were called to a break and enter at St. George and Mill Streets near Richmond Row.

According to the Special Investigations Unit (SIU) a suspect was spotted in an alley on Richmond Street and an interaction with police ensued.

According to London police, two officers were involved and a police firearm was discharged.

Bourassa was taken to hospital with life-threatening injuries where he later died as a result of those injuries.

One officer was also injured but was later released from hospital.

The SIU is investigating the circumstances of the shooting.

— With files from CTV’s Amanda Taccone and Nick Paparella

After hammering Atlantic Canada, post-tropical storm Fiona has moved inland in southeastern Quebec, with Environment Canada saying the storm will continue to weaken as it tracks across southeastern Labrador and over the Labrador Sea.

Conservative House Leader Andrew Scheer says Pierre Poilievre's caucus will be supporting the Liberal government's bill to temporarily double the GST credit. In an interview on CTV's Question Period, Scheer said 'putting tax dollars back in the pockets of Canadians is something that Conservatives have always supported.'

Age and immigration: 'Very difficult' for applicants once they turn 40