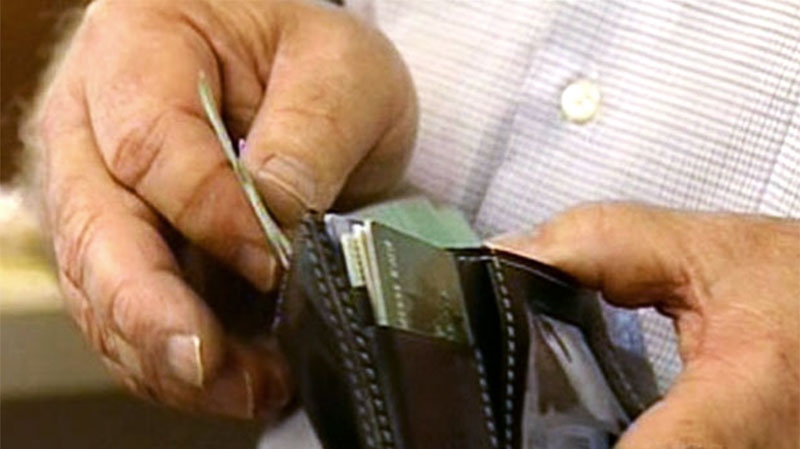 A Sarnia woman is accused of stealing from her elderly mother.

SARNIA, Ont. - Police in Sarnia say a woman is facing charges after allegedly stealing $96,000 from her 83-year-old mother.

Investigators allege that over the course of three years, the accused removed money from the victim's bank accounts, took cash advances on her credit cards, stole benefits and borrowed on her line of credit.

Emmons says it's alleged the accused never replaced any money taken or repaid any of a large number of outstanding debts in the victim's name.

The woman -- who isn't being identified to protect the victim -- is charged with theft by person holding power of attorney, and is to appear in court on April 16.