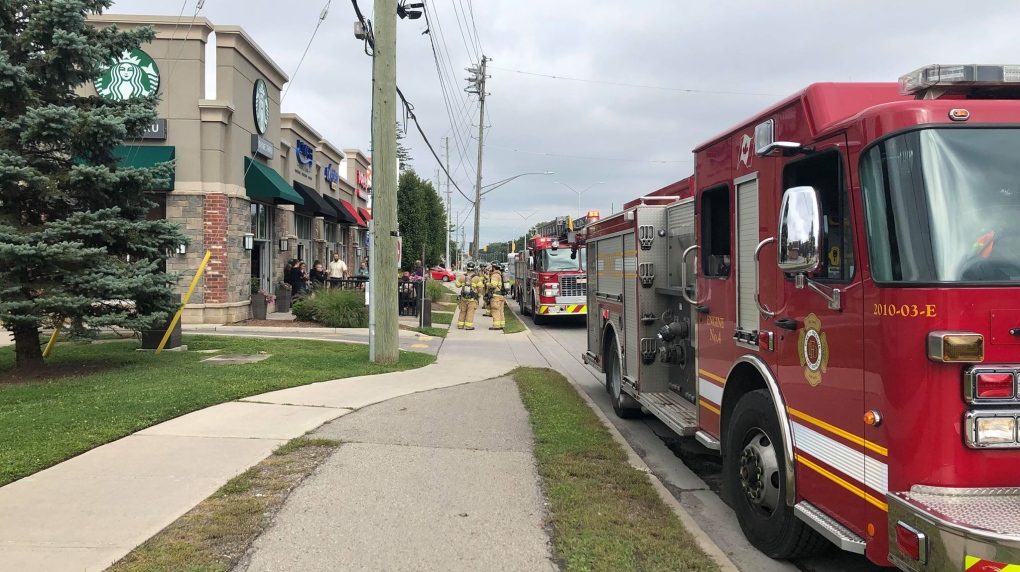 The plaza at 580 Fanshawe Park Road East near Adelaide Street houses a Starbucks coffee among other businesses.

Some people reportedly felt ill but no one was taken to hospital.

There are reports the leak was due to renovations being done at the plaza.