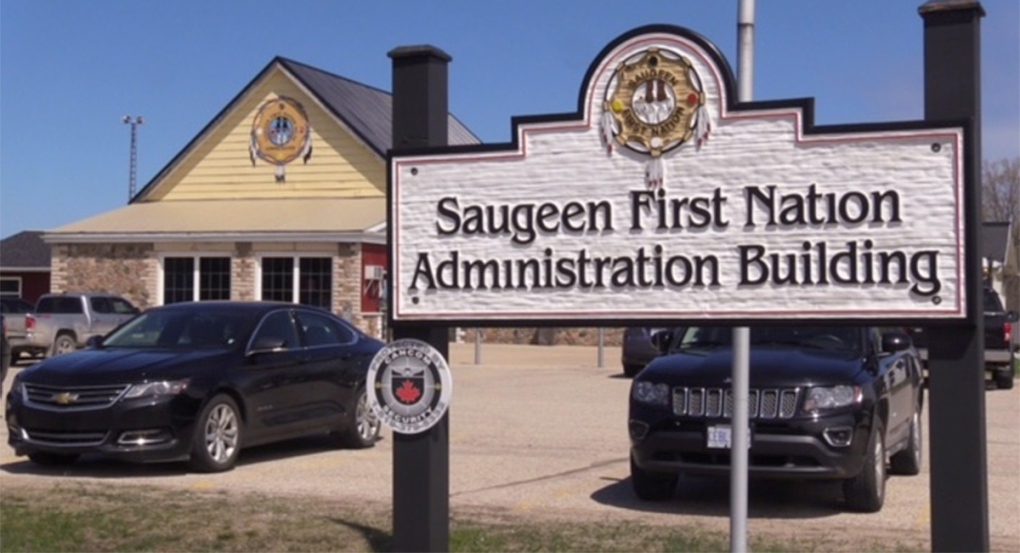 It took decades, but Bruce County and the Saugeen Ojibway Nation have settled a land claim dating back 25 years.

Bruce County has agreed to transfer 300 acres of county forests to the Saugeen Ojibway Nation (SON).

SON lays claim to 1.5 million acres of Midwestern Ontario stretching from Goderich to Collingwood, along with the Bruce Peninsula. They say the land was stolen from them by the Crown back in the 1800s.

They are seeking recognition of ownership of lands on the Bruce Peninsula still owned by Ontario and Canada, and not owned by third parties. They are also seeking compensation.

Saugeen Shores and Grey County settled their portions of the land claim with SON earlier this year.

SON continues to try and reach out-of-court settlements with other municipalities in the disputed territory, while they continue legal action against the upper levels of government on their land claim court case, which ended on October 2020, but appeals and other trials continue.

“Through collaboration with SON friends and partners, we have reached a resolution that brings closure to this long-standing claim,” said Bruce County Warden Janice Jackson in a statement. “This agreement is a positive step forward that encourages continued learning, conversation, and relationship-building within our communities."

Chief Lester Anoquot of the Chippewas of Saugeen First Nation said, “Finalizing the settlement agreement with Bruce County, including the return of more than 300 acres of County Forest, is an important part of the path toward reconciliation. We look forward to moving forward with our neighbours in the spirit of cooperation.”

“While there remains much work to be done, this settlement with Bruce County is a positive step toward reconciliation and building better, stronger relationships in our Territory,” added Chief Veronica Smith of the Chippewas of Nawash Unceded First Nation.

Trump told officials to 'let my people in' and march to Capitol on Jan. 6, former aide testifies

Cassidy Hutchinson, a key aide in Donald Trump's White House, told the House committee investigating the violent Jan. 6, 2021, insurrection on Tuesday that Trump was informed that people rallying on the mall that morning had weapons but he told officials to 'let my people in' and march to the Capitol.

Ghislaine Maxwell, the jet-setting socialite who once consorted with royals, presidents and billionaires, was sentenced to 20 years in prison Tuesday for helping the wealthy financier Jeffrey Epstein sexually abuse underage girls.

Adults over 50 who have had COVID-19 are more likely to experience a shingles outbreak, according to a study published in May.

Canada has been without an ambassador to China for 6 months. What's the holdup?

At a time of enhanced global uncertainty and growing Chinese influence, the Canadian government faces mounting pressure to appoint a diplomatic representative in Beijing after the post has sat vacant for six months.

Scotiabank is putting its Hockey Canada sponsorship on ice. The financial institution said Tuesday the pause will last until it's confident the right steps are taken to improve the culture within the sport.