He didn’t know it at the time, but this past Sunday morning, Father Matthew George performed his last sermon ever at St. Boniface Catholic Church in Zurich.

“None of us expected to see him die this way,” said his fellow pastor, Father Tony Laforet.

The jovial minister died after his pickup truck collided head on with an SUV, just north of Dashwood on Monday morning.

Lovingly known as 'Father Matt' by his parishes in Zurich and St. Joseph, George will be greatly missed by his fellow reverends and his many parishioners.

“He confirmed our boys, married one of daughters. He was really a friend, part of our extended family. We were also lucky enough to call him our parish priest,” said regulars at St. Boniface Catholic Church, Sandra and Chris Regier.

Most of his parish knew that he was fighting a bigger battle over the past several years, cancer.

“His health had really been failing him for awhile. You never heard him complain though, but you could tell he was getting tired...we’ll really miss him,” said Sandra. 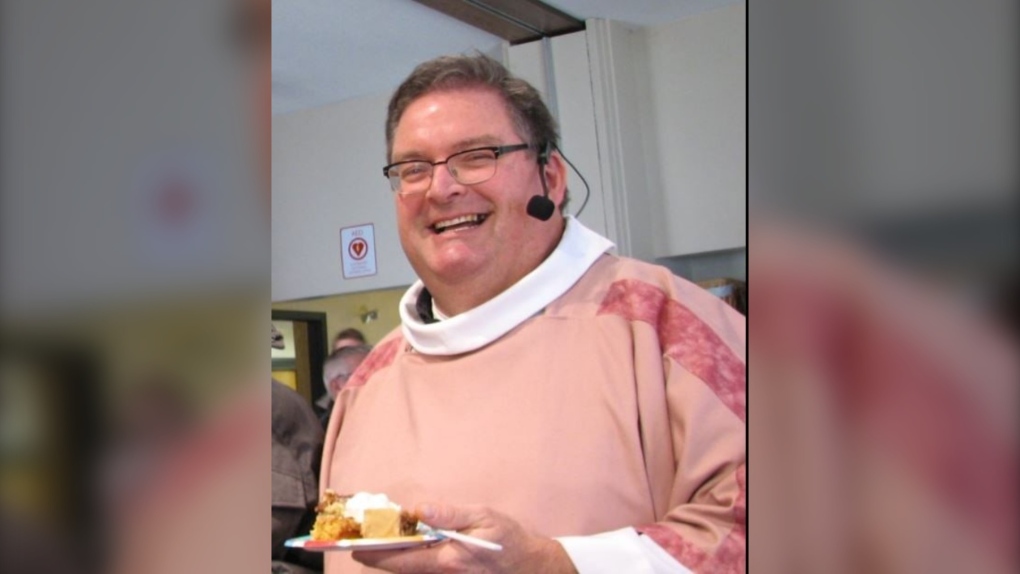 “We were all so inspired by his battle with cancer, over the last number of years, and surgeries, as well. He was not going to let that get in the way of his ministry as a priest, serving God’s people here in this area. And I know many people were inspired by his vocation and by his story,” said Laforet.

One common theme from all his co-workers, parishioners and friends, was that Father Matt had a personality that was larger than life.

“He had a great laugh. No one thought Father Matt was funnier, than he did. He really enjoyed sharing memories, and just being a part of our life as a community and parish,” said Regier.

“He loved life, and he will not be forgotten by these communities, here in Zurich and St. Joseph,” expressed Laforet.

Matthew George was 52. Funeral arrangements are being finalized.