Aboriginal abuse victims should be represented in court, say advocates 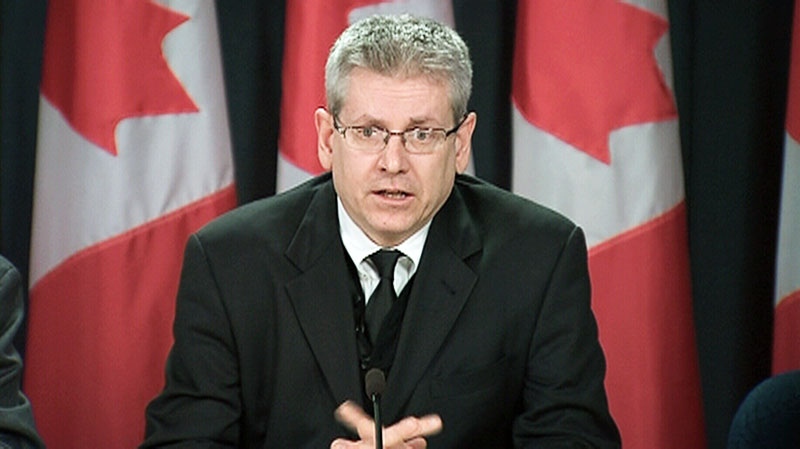 OTTAWA -- Advocates for victims of residential school abuse say their voices are not being heard in a court case that's to decide what to do with documents from an investigation of the alleged abuse.

The federal government has asked the courts for help in deciding what to do with the documents, which stem from a police investigation into abuse at a residential school in northern Ontario.

The government wants a legal opinion on whether the documents can be released to Ontario Superior Court, which is overseeing implementation of a settlement of a class-action lawsuit against Ottawa.

But the victims need to be represented in Ontario court, and the federal government should ensure they have legal counsel present, says New Democrat MP Charlie Angus.

"For this legal opinion to be valid, the survivors have to be there," Angus told a news conference Monday.

"It cannot just be the federal government going to a closed hearing to give their side of the story."

Hundreds of aboriginal children from remote James Bay communities were sent to St. Anne's residential school in Fort Albany from 1904 to 1976.

It was one of 140 church-run residential schools set up in Canada to "civilize" First Nations.

The documents in question were collected by Ontario Provincial Police when they conducted a five-year investigation of abuse at St. Anne's in the 1990s.

Advocates for the victims argue the material could corroborate their abuse claims under the lawsuit settlement process.

The police investigation turned up evidence of traumatic abuse at St. Anne's, including sexual abuse, children being made to eat their own vomit and the use of an home-made electric chair.

Five of seven men and women who were charged as a result were convicted for offences ranging from administering a noxious substance to assault causing bodily harm.

As time goes on -- many abuse victims are at or nearing retirement age -- the process for dealing with the abuse has become more draining, said Edmund Metatawabin, 65, who has testified to twice being put in the electric chair as a seven-year-old in the mid-1950s.

But advocates for the victims will carry on, demanding that their voices are heard, he told the news conference.

"We still continue, unfortunately, to pursue this process, no matter how difficult it's becoming on certain of us," said Metatawabin.

"We must speak for the survivors."