Woman injured in crash between horse-drawn buggy and school bus 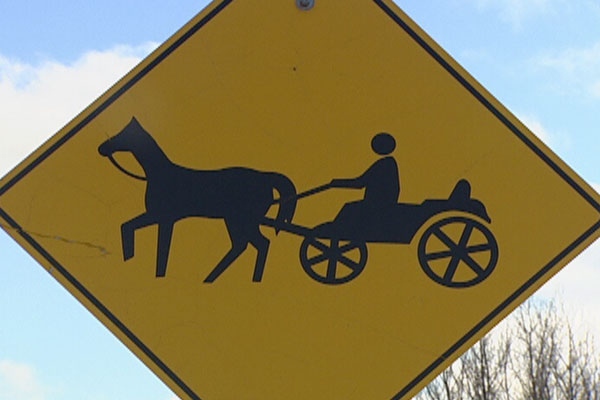 LONDON, Ont. -- Grey-Bruce OPP say one person was hurt and a horse had to  be put down after a collision involving a school bus and a horse-drawn buggy.

Emergency crews responded to the scene on Concession 12 between Side Road 5 and Side Road 6 in Chatsworth around 9:15 a.m. Friday.

Police say the bus and the buggy were travelling in the same direction and the bus was passing the buggy when the horse moved into the path of the bus.

The 35-year-old female driver of the buggy suffered non-life-threatening injuries and was taken to hospital for treatment.

There were no children on the school bus at the time.

The horse had to be put down at the scene as a result of its injuries.

The OPP says they will not be laying charges in the crash.