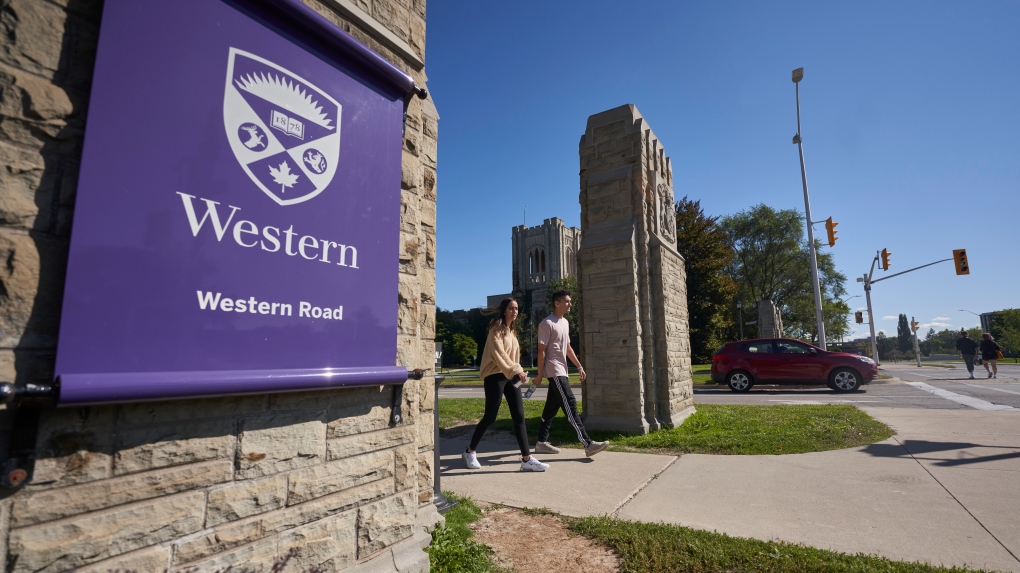 A facility at Western University that’s capable of generating weather systems such as tornadoes and hurricanes received a large investment from the federal government on Friday.

According to a press release issued by Western University, Minister of Innovation, Science, and Industry, François-Philippe Champagne, announced a $628 million investment to support 19 research infrastructure projects at 14 institutions across Canada.

Part of that funding included a nearly $3.9 million investment for London, Ont.’s Western University, and a weather testing facility that’s the first-of-its-kind in Canada.

Known as the Wind Engineering, Energy, and Environment (WindEEE) Research Facilities, the WindEEE dome is capable of generating local and large-scale weather systems, such as tornadoes and hurricanes, in a controlled environment.

“This advanced technology allows researchers to test and understand the effects of weather and climate change on infrastructure,” the release says. 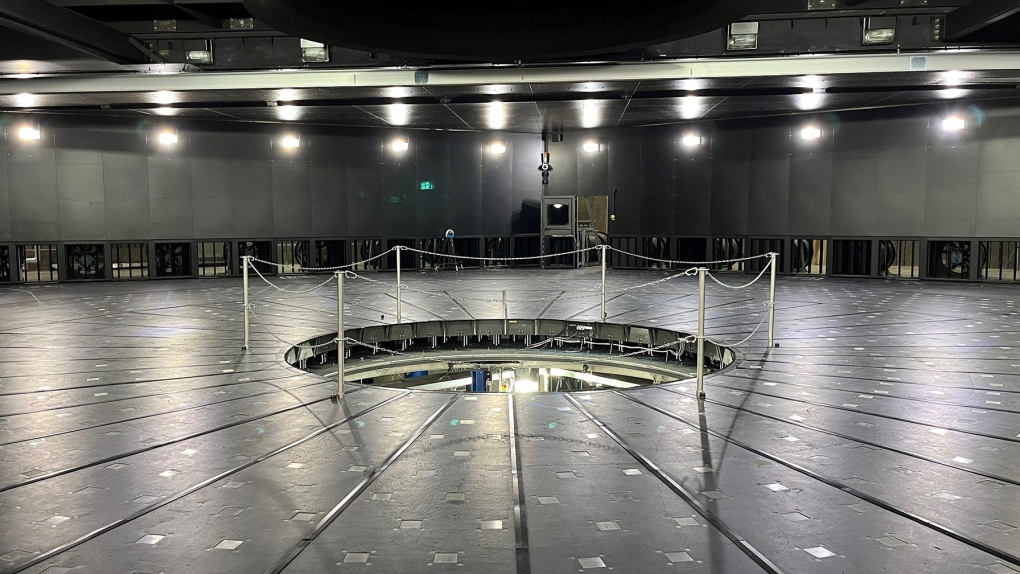 Western University's WindEEE Dome uses 106 real-time controlled fans and hundreds of flow modifiers to give researchers the ability to modify wind patterns and change their direction during a simulation. (Source: Jeff Renaud/Western Communications)
For WindEEE Research Facilities Director Girma Bitsuamlak, this facility is the way of the future.

“WindEEE is at the forefront of innovative research, creating new ways of measuring, testing, and finding engineering solutions for evolving challenges in wind and climate engineering. This support will help us maintain our leadership in climate and wind engineering research,” said Bitsuamlak.

Also housed at the WindEEE Facility is a laboratory that tests the structural safety of buildings and bridges, and a separate facility which tests wind loads on full-scale sized homes.

The funding was made possible through the Canada Foundation for Innovation’s (CFI) Major Science Initiative (MSI) Fund, which supports the operation and maintenance needs of research facilities that possess "national importance.”

“The MSI Fund allows WindEEE researchers, like me, the opportunity to achieve a better understanding of wind engineering and the ability to properly serve and service Canadian and international collaborators through various additional partnerships,” said Bitsuamlak.

In a statement Champagne said, “Canadians are placing us on the world stage by making bold discoveries and challenging our world’s most pressing issues to advance our society, well-being, and environment for all to thrive.”

With COVID-19 on the rise, should you be wearing a mask again? Here's what experts say

As MPs kicked off a study on the future of the House of Commons' use of a hybrid sitting structure, Speaker Anthony Rota is calling for members of Parliament to consider the 'big picture' in making their recommendations as to whether it's time to retire the virtual elements of proceedings that were ushered in response to the COVID-19 pandemic.

Excluding the CAQ, Quebec's major provincial parties received similar results between them in terms of popular support. But the same can't be said for the number of seats they won.

Loretta Lynn, the Kentucky coal miner's daughter whose frank songs about life and love as a woman in Appalachia pulled her out of poverty and made her a pillar of country music, has died. She was 90.

Jaqueline McDermott, 22, from Kitchener has been reported missing in B.C., and her family is putting out a plea across the country for help.