A program that retrains veterans for careers in the tech sector has now added former Afghan interpreters who served alongside Canadian military personnel on the battlefield as prospective students.

“It just feels great, it gives us a change of whole environment, whole culture,” said Omer Sahar. The Afghan refugee arrived in Canada less than two months ago.

As a boy, he had worked alongside his older sister who served as an interpreter for the Canadian military during the war in Afghanistan.

Now 22, Sahar in the process of immigrating, and is already embarking on a career in his newly adopted country. He has applied to the Coding For Veterans program, with hopes of one day working in Canada’s growing tech sector.

“That’s my dream. I want that to become true. To be involved in a big project, a big software program,” he explained. 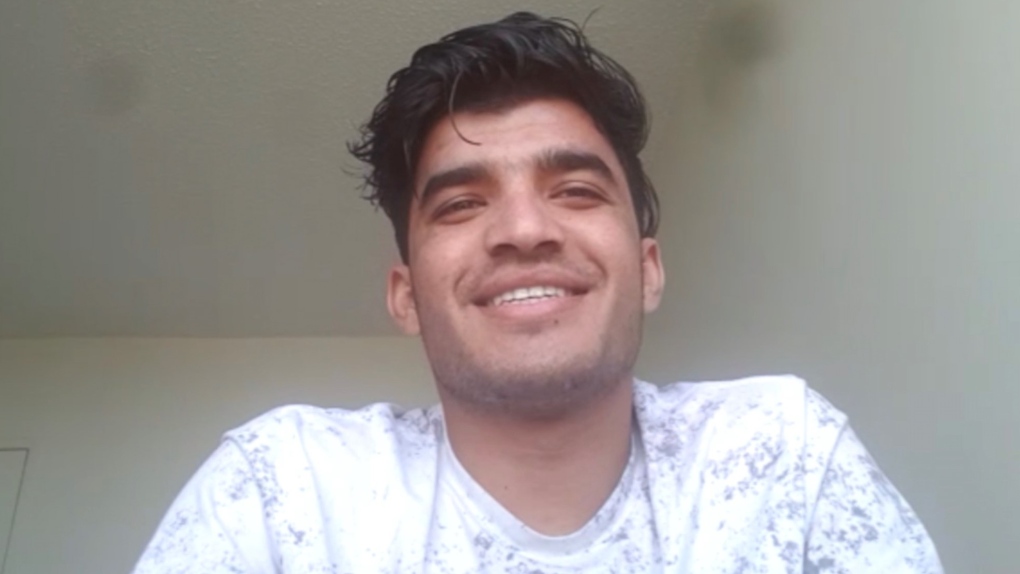 Coding For Veterans, an online coding course through the University of Ottawa has two streams -- software development and cyber security.

The Coding For Veterans Career Caravan, a mobile recruitment drive, rolled through London on Wednesday. Executive Director Jeff Musson said they learned from their former military students how important Afghan interpreters were to them, and knew they had to pay it forward.

“Our students basically said, ‘Look without the interpreters we could not have fulfilled our mission over there. We had to go into villages. We had to really interact with the civilian population over there to build trust,’ and language is a key barrier. Those intepretors, you know, in the minds of the men and women in our military, they served.” 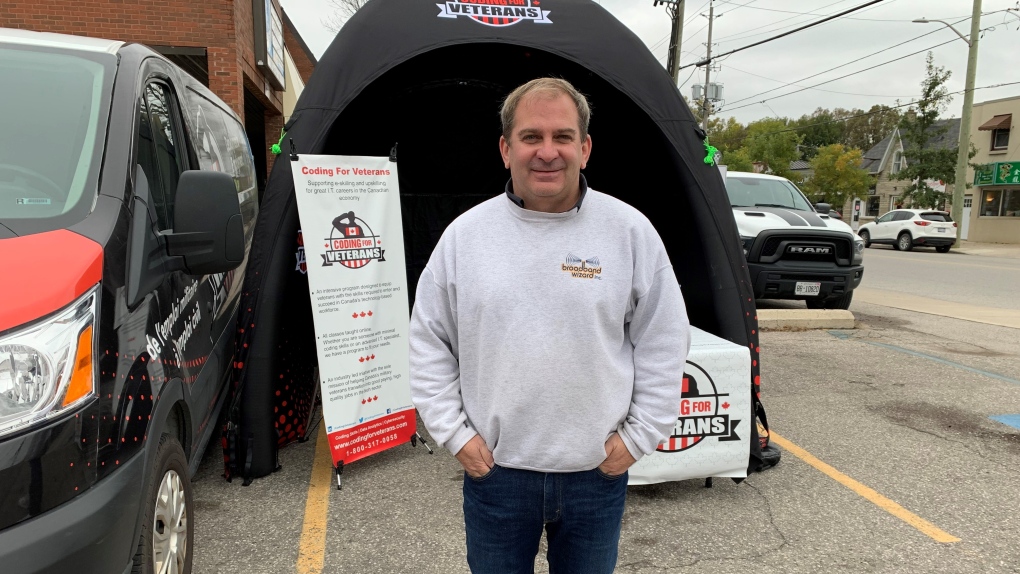 A recent grad of Coding for Veterans, Andrew Kennedy spent six years in the military at CFB Petawawa, becoming an artillery gunner. “I certainly came out not knowing what direction to go or not really knowing what I wanted to do.”

Kennedy now puts his coding skills to work as an IT specialist for the Municipality of Strathroy.

“There are certain trades in the military, especially in the combat arms, where there aren’t a whole lot of civillian skills. And I think Coding For Veterans, it puts you in a group with your peers, these are already people that you have something in common with because you all served in the military.” 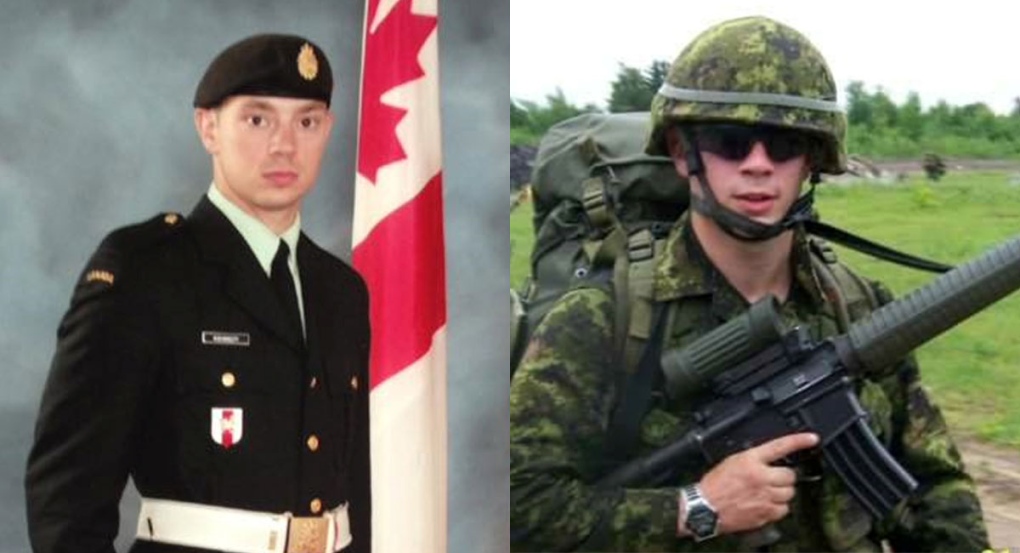 Andrew Kennedy, a veteran and Coding for Veterans graduate, is seen in these undated photos.

The coast-to-coast Coding for Veterans Career Caravan tour began in Ottawa in September and wraps up in the nation’s capital on Remembrance Day.

It’s hoping to attract at least 200 applicants, helping fill nearly 150,000 jobs expected to be available in Canada’s tech sector over the next couple of years.