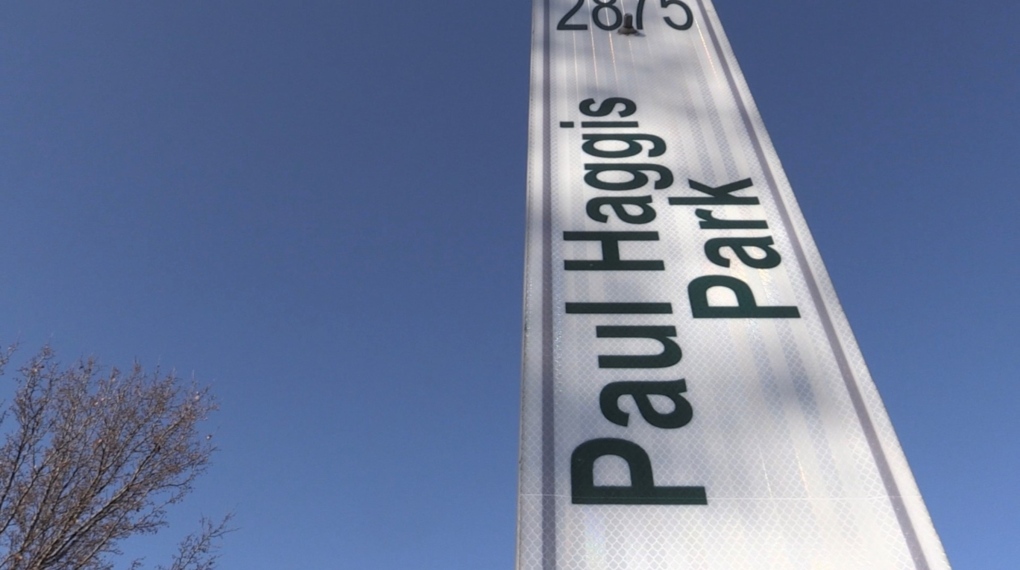 In November, the Oscar winner was found liable in a U.S. civil trial and ordered to pay $10-million in damages to a woman who accused him of rape.

Without debate, the Community and Protective Services Committee unanimously supported a motion to rename the park brought forward by Coun. Elizabeth Peloza, as well as the mayor and deputy mayor.

“Others in the community have advocated for it, residents and women’s rights and advocacy groups alike,” added Peloza.

The park was named to honour Haggis in 2011.The London native was the screenwriter for the Oscar winning movies Crash, and Million Dollar Baby.

A judge ruled Monday he will allow jurors to hear evidence that disgraced South Carolina attorney Alex Murdaugh was stealing money from his law firm and clients and committing other financial crimes long before his wife and son were killed in 2021.