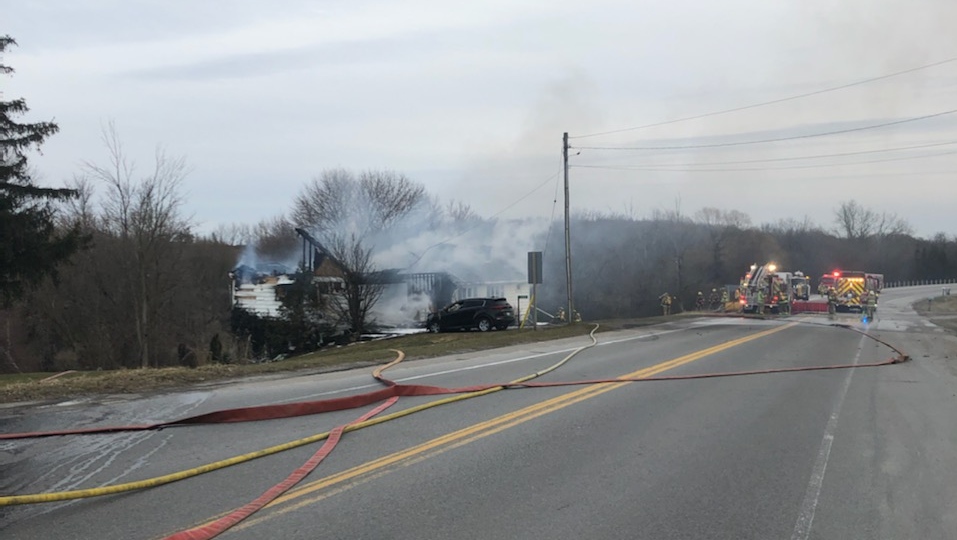 WINGHAM, ONT. -- Firefighters in Perth County have been busy over the past 24 hours.

On Sunday evening a fire caused extensive damage to a Mitchell-area home.

Crews from three Perth County departments arrived to find a fire centred in the garage of a home on Perth Road 164, just east of Mitchell.

One person was taken to hospital suffering from smoke inhalation.

Two vehicles were destroyed in the fire, but fire officials say they were able to stop it from spreading to most of the home, although there was damage in the attic.

Just three hours after leaving that scene crews were called to a fire near Dublin.

Crews from three area departments arrived to find a house on Perth Line 180, near Brodhagen, engulfed in flames.

The cause of both fires is still under investigation.