'There is no joy in this': Bayham Council votes to sell Vienna Community Centre upsetting some residents

The only community centre in the Village of Vienna, Ont. will soon be listed for sale.

"There is no joy in this, and it's a tough decision," says Ed Ketchabaw, mayor of the Municipality of Bayham in the southeast part of Elgin County.

The decision was made unanimously at the Jan. 20 council meeting.

"It was looking at the best interest from a financial point of view of the whole community," says Ketchabaw.

The facility, built in 1964, has been shuttered since the beginning of the pandemic. Prior to that, it was mostly used by community groups like the Lions and Swans.

"It's absolutely a landmark in this community and it's actually the last one that we have,"  says Jon Culford, one of the residents of Vienna who is fighting to keep the centre from being sold.

The belief is that the Straffordville Centre, less than 10 minutes away, can serve the entire municipality. 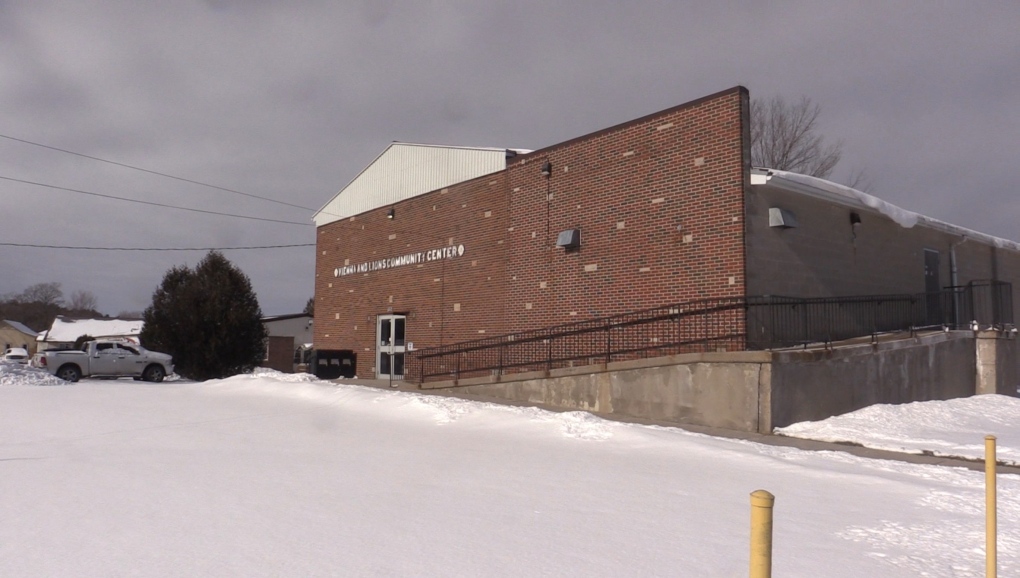 The Vienna Community Centre will soon be listed for sale by the Municipality of Bayham after being deemed surplus, Jan. 26, 2022. (Brent Lale / CTV News)"We've got the Legion in Port Burwell and that's very important for those folks, as is the Straffordville Community Centre (SCC), and we're all in favor of those facilities being available to those communities," says Culford. "If the Vienna Community Centre (VCC) is taken from the citizens in this community, we have nothing."

Resident Bridgette Clark Carmichael attended that meeting with her mother, who had put forth one of three delegations by local residents.

Her mother's proposal was a wellness hub which would serve the entire municipality.

She's frustrated that council made a decision despite significant public support in favour of keeping the VCC.

"I think that through the 2,000 signatures that we had in support and 110 comments that we received in such a small bedroom community, that that is that is the community speaking," says Carmichael.

Council says it would cost nearly $540,000 to meet accessibility requirements by 2025, and without a grant, that would fall back to the rate payer.

"You could say the handwriting has been on the wall since about 2014," says Ketchabaw, referring to the decision to revitalize the SCC. "That decision was driven by the fact that we had the Canada 150 grant and we had a community group to come together and unsolicited, raised $100,000 towards the project. We utilize reserves. We didn't go to the levee at all, and we reconditioned this facility."

One of the items needed to make the VCC accessible is an elevator. There was an opportunity to fund one six years ago, but council elected not spend additional funds.

"At that time we had an enabling accessibility grant or something along that line for $48,000," says Ketchabaw.

"We had a reserve for Vienna of roughly $90,000 but the estimated cost of doing the elevator project was in the $200,000 plus range and we felt way short. That council felt they weren't going to put any more strain on the repair in order to establish that so we returned the grant for that elevator." 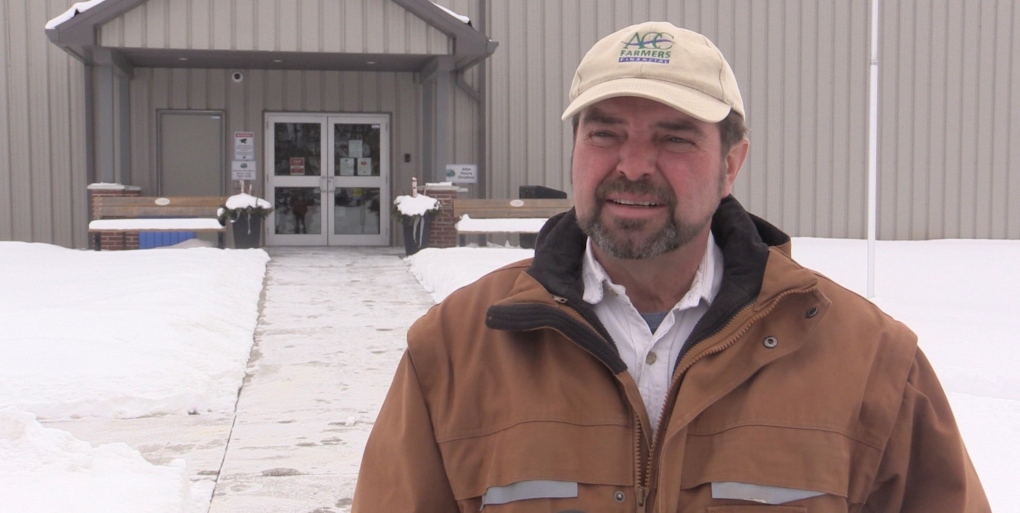 Ed Ketchabaw, mayor of the Municipality of Bayham in Straffordville, Ont. on Jan. 26, 2022. (Brent Lale / CTV News)Council will be keeping and looking to enhance the green space behind the VCC.

"We're trying to give back to the community, we're not trying to rob from the community," says Ketchabaw. "Council has it under long-term capital plan to enhance that park with some amenities such as walking trails, a basketball court, maybe even a pavilion to promote a more active lifestyle. That is a facility which would be used."

He adds that a potential sale could be used for financing on the capital plan so they wouldn't have to wait for years down the road to start the project.

The local group calling itself ‘BRATs,’ Bayham Residents Asking for Transparency, feels that council has not been up front and has lacked communication with its constituents.

"There was very little consideration as it is related to engaging the community," says Culford.  "We understand that things need to move forward, but in order for things to move forward and change, the community and their local government need to have good open communication, and we feel that there is a big miss here in that regard."

Ketchabaw disagrees, saying the information about the building being deemed surplus and also the idea to sell, were listed online and in the local newspaper.

"The normal comment period is 14 days and we extended that to 25 days," says Ketchabaw.

"We did the same when we were talking about surplus in this facility (SCC) back in 2014, the Eden Community Centre, perhaps even the Market Square and the old fire hall and Port Burwell. We've gone over and above, so a lack of transparency?  I reject that right off the bat."

The residents would like a little more time, to potentially fundraise for the necessary upgrade costs.

"I believe it is a reasonable request for there to be a delay in the sale of the the property where council can work closely with the citizens and we can put together a plan," says Culford.

However Ketchabaw says it’s a done deal, and that "council has no appetite to revisit it at this time"

Muncipality of Bayham CEO Thomas Thayer tells CTV News the VCC was used for 86 days in 2018 and 78 in 2019. Those were mostly by community groups renting it for free or at a discounted rate.

"If we were to preserve or to enhance the building and put it back in service to what end?" says Ketchabaw. "It still isn't being used. That's what we're trying to tell you."