SUV ends up in Tobermory Harbour via boat ramp 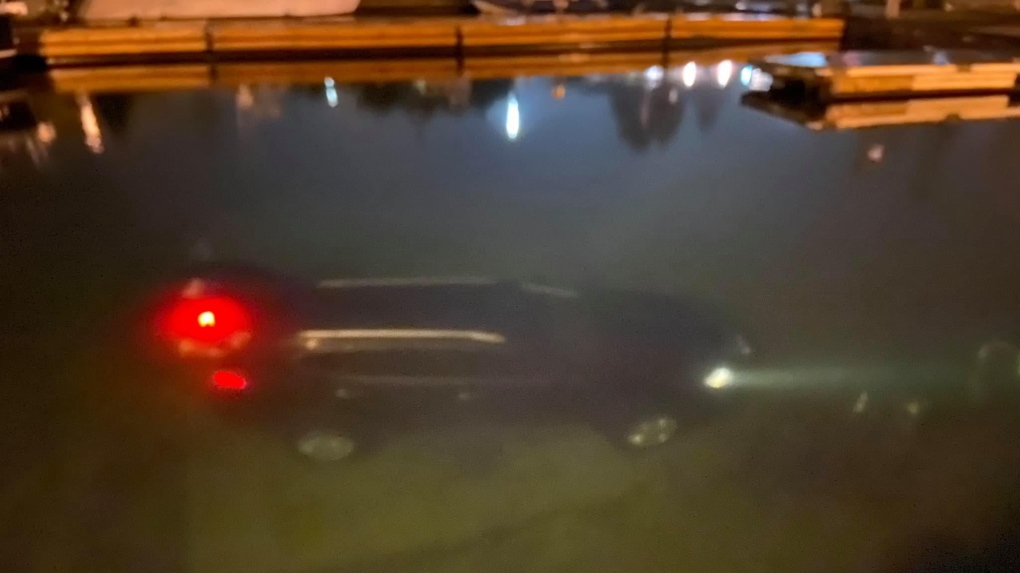 A rainy and stormy night contributed to an SUV ending up in Georgian Bay Thursday night.

Police say an elderly driver accidentally drove down the boat ramp in Tobermory and into the harbour around 10 p.m.

The driver escaped without injury and the SUV was eventually pulled out with the help of scuba divers and a tow truck.

Police say rainy weather and poor lighting contributed to the driver becoming disoriented and ending up in the water.

A vehicle also ended up driving down Tobermory’s boat launch in 2016 and a similar situation happened at the boat ramp in Goderich in 2018. In both cases, drivers followed their GPS into the water.