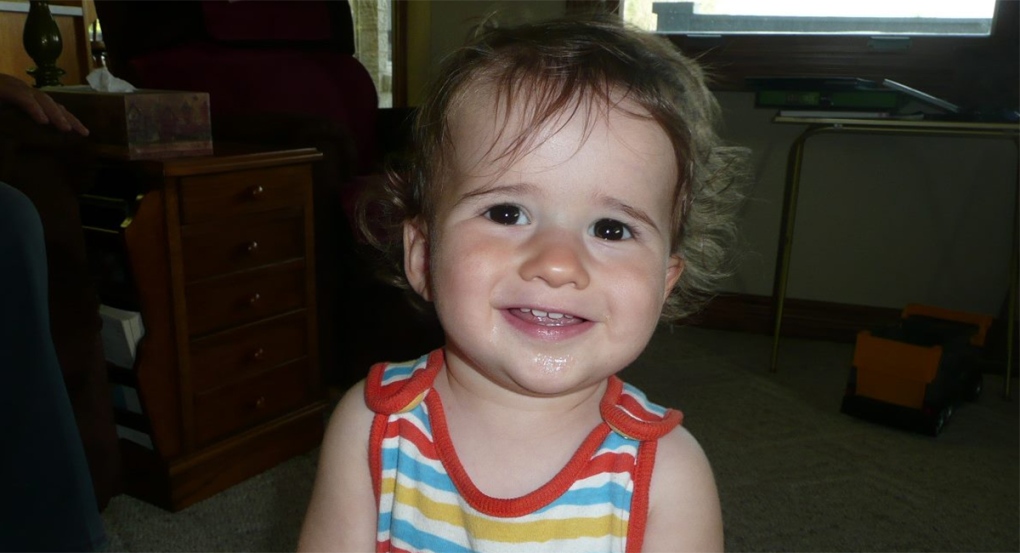 MIDDLESEX CENTRE, ONT. -- A 42-year-old woman has been arrested and charged in connection with the death of Nathaniel McLellan.

OPP Det.-Insp. Pete Liptrott said in a video posted to Twitter, "Members of the Strathroy-Caradoc Police Service and Ontario Provincial Police (OPP), under the direction of the OPP Criminal Investigation Branch, arrested a Strathroy resident following a joint investigation into the death of a 15-month-old child."

Meggin Van Hoof, 42, of Strathroy was arrested Wednesday and has been charged with manslaughter in the child's death.

Strathroy-Caradoc police chief Mark Campbell added, "Major cases such as child death investigations can have a major impact on all communities, especially small towns such as Strathroy-Caradoc...I encourage everyone to be a source of support during a challenging time."

Van Hoof was being held pending a court appearance in London Wednesday.