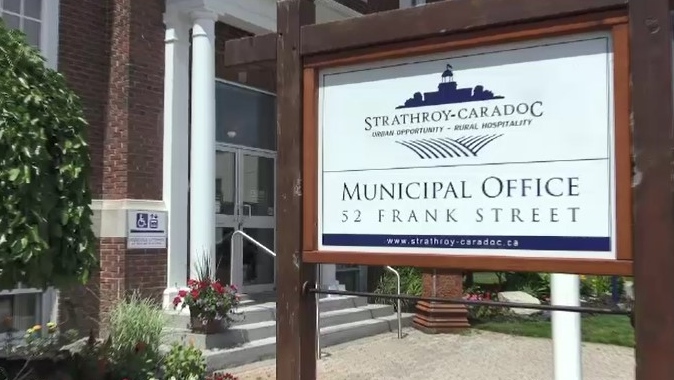 LONDON, Ont. -- Few details are being released after the top administrator with the municipality of Strathroy-Caradoc left the organization abruptly this week.

Mayor Joanne Vanderheyden confirmed in writing that McClinchey is no longer with the organization but declined an on-camera interview with CTV News, saying the administration doesn't discuss personnel matters.

McClinchey had been CAO for two-and-a-half years and the only notable controversy during his tenure occurred in the summer of 2018.

Several members from the Melbourne Fire Hall resigned, alleging harassment and bullying at the station.

Fred Tranquilli, the municipality's clerk and director of Legal and Legislative Services, is serving as interim CAO.